The San Diego Association of Governments (SANDAG) recently released a request for information (RFI) for solutions to boost mobility in and around San Diego International Airport (SDIA). SANDAG is looking for a way to connect the airport with the city’s existing public transit infrastructure.

Residents have called for increased transportation options following the announcement by the San Diego International Airport Authority of a major expansion of Terminal One. The Airport Authority plans to increase the number of gates at Terminal One from 19 to 30 in the next five years. An environmental impact report for the $3 billion project includes major investments in new fly overs and expanded parking lots to alleviate traffic congestion, but little to create easier connections to existing public transit.

“This is not an airport far away in the suburbs and unconnected to transit,” Colin Parent, executive director of Circulate San Diego, said. “The main trolley line in the region is just to the east of the airport — it’s a relatively easy connection. My guess is that the most simple solution is going to be the best solution, and that means extending the existing network that we have, like the trolley and the bus.”

Concept submissions will be accepted until February 13th, 2019 and will be reviewed at a “Big Ideas for Airport Connectivity Think Tank” workshop consisting of mobility thought leaders, subcommittee members, and regional leaders, scheduled to take place in early March 2019. 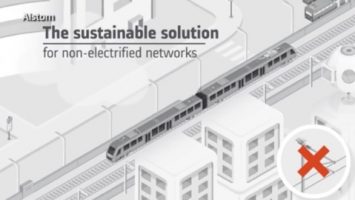 Sustainable Trains, An Alternative Energy Source for the Hydrail 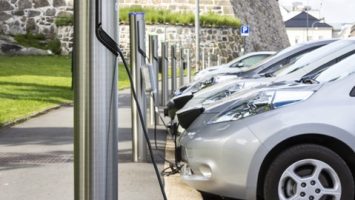 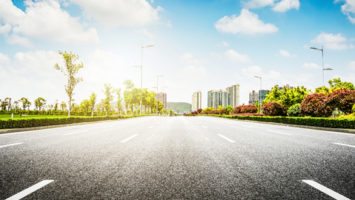