In June 2016, the city of Columbus, Ohio received a $40 million grant from the US Department of Transportation and $10 million from Vulcan Inc. as part of the federal Smart City Challenge. Since then, the city has assessed that two of the original projects weren’t needed by the intended users, that the city already is working on the other two without need for the grant dollars and, has added a new project. The U.S. Department of Transportation has signed off on changes:

“Ultimately, we believe this restructured portfolio will focus our efforts and resources, enabling us to best achieve the grant mission of demonstrating how an intelligent transportation system and equitable access to transportation can have positive impacts on everyday challenges faced by cities,” spokeswoman Jennifer Fening said. 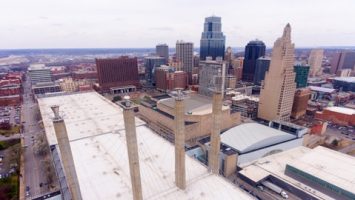 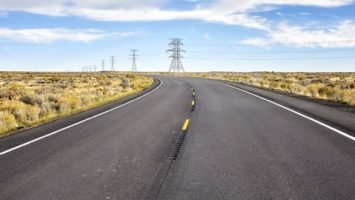 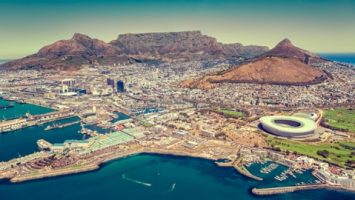