The primary obstacles being faced by residents wishing to farm is the affordability of vacant land, the ability to sell produce and eggs, and the number of chickens that are allowed to be raised on city lots.

“We did try to hear from people in every ward,” stated St. Louis Food Policy Coalition director Melissa Vatterott. “[The hope is] if we are able to put together a comprehensive urban agriculture bill in 2017, the aldermen will be receptive based on the information we presented them.” 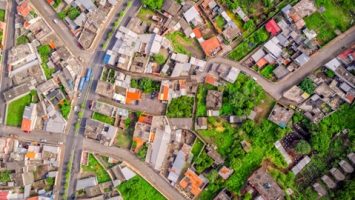 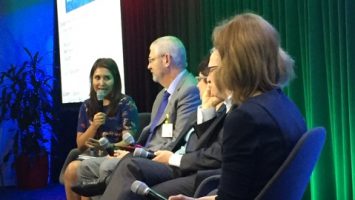 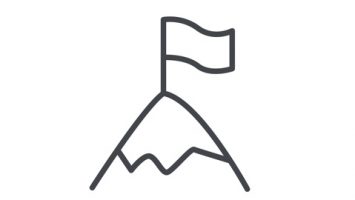