Mayor Bill de Blasio of New York City has released a bicycle plan –  Green Wave – to improve cycling infrastructure and cyclist safety across the city. The 24-page blueprint comes in response to increase of cyclist deaths on city streets this year – 17 to date, up from ten for all of last year.

The $58.4 million plan includes concepts involving infrastructure design, rule enforcement, legislation, policy, and education to increase street safety. It calls for the addition of 30 miles (~ 48 km) of new protected bike lanes each year, up from the current rate of about 20. The NYC Department of Transportation (DOT) will also begin implementing traffic calming treatments at fifty of the city’s most dangerous intersections, and the NYPD’s three-week campaign targeting dangerous drivers will be extended indefinitely. The Off-Hour Deliveries Program will be expanded, policies and legislation targeting cyclist and vehicle driver behavior will be supported, and the next phase of the Vision Zero educational campaign will be launched. Eighty new employees will be hired by the DOT to help with the street improvements.

“We’ve seen a dangerous surge in cyclist fatalities,” the mayor said in a statement. “Last year was the safest year on record—and we have to keep pushing the envelope and increasing our efforts. That’s what this plan is about. It’s a continuation of our promise.These last weeks have been something that should never be repeated in this city. And today, we take another step to try once and for all to prevent it. Because that’s the whole idea of Vision Zero. The fact that this all happened in such a small amount of time, it’s a crisis, it’s an emergency.” 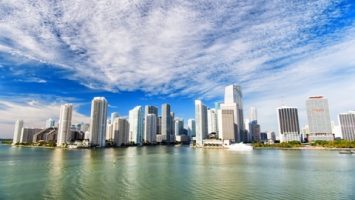 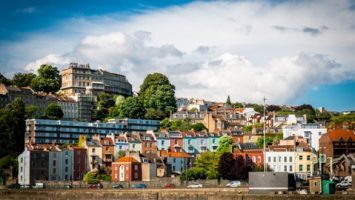