Norway’s Vision Zero strategy – implemented in 2001 – is seeing results throughout the country, especially in the capital of Oslo, which saw a single traffic fatality in 2019. With a population comparable to Portland, Oregon, no pedestrians, children, or cyclists at all were killed on the roads last year.

The results are considered to be due to a number of factors: cars are restricted from the city’s center and fees were increased for entering and parking in the area; 700 parking spaces were removed and replaced with 37 miles (~ 60 km) of bike lanes and parks; speed limits were lowered; and, the city created car-free “heart zones” around every primary school in an effort to focus on child safety in particular. No children up to 15 years of age were killed in traffic accidents in all of Norway last year.

“The more you separate the different road groups, the less the risk of serious traffic accidents and then we see that the speed limit has been lower on several roads,” said Christoffer Solstad Steen, a spokesman for a Norwegian traffic organization Trygg Trafikk.

More people now use public transport in Oslo than travel by car. In the past ten years, the number of trips made by public transport has increased by 63 percent – from 228 million to 371 million journeys.

The Vision Zero policy is seeing results throughout the country with only 110 traffic deaths last year out of a population of 5.3 million – a 25% decline since 1985, which saw 482 traffic fatalities.

“This is no cushion. Every serious accident is one too many,” Ingrid Dahl Hovland, the country’s top road administrator, said. “The fight against traffic deaths and serious injuries in traffic continues with unabated strength.” 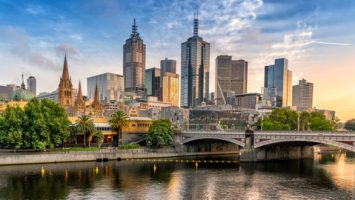 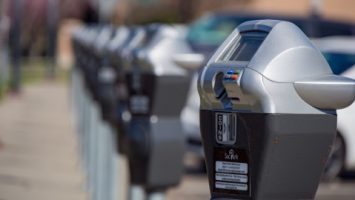 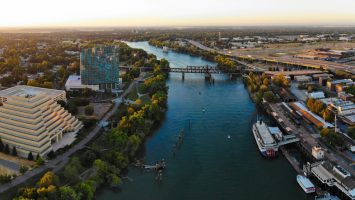