The Federal Highway Administration (FHWA) has approved the optional use of red paint on city streets to signify bus priority lanes. The use of the red paint is expected to bring greater attention to public transit and alert road users to transit-only lanes, thus speeding up transit service and boosting reliability.

Jurisdictions are required to request and receive approval from the FHWA in order to use the red pavement paint for bus travel lanes in designated locations and at transit stops. States may request permission for all of their jurisdictions.

“Positive operational effects have been noted in the experiments including the reduction of illegal occupancy of transit lanes by non-transit vehicles, travel time of transit vehicles, and illegal parking in transit lanes,” Martin C. Knopp, FHWA associate administrator for operations, wrote. “Experimental results also showed that the red-colored pavement did not induce drivers of private vehicles to make turns from the incorrect lane.”

In Chicago, the red-painted lanes printed “CTA buses only” form part of the city’s $20 million Bus Priority Zone Program – a project with the aim of eliminating bus slow zones caused by bottlenecks along the city’s most heavily trafficked roads. 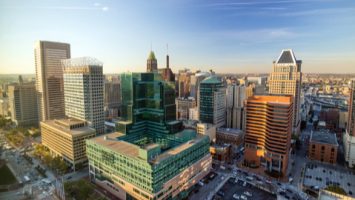 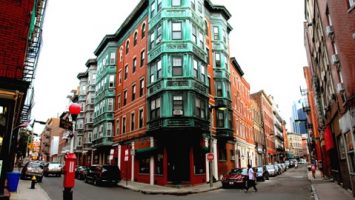