In June of 2016, Kansas City, Missouri, announced that it would invest $15 million in a public-private partnership with Cisco to make a two-mile smart streetcar corridor. It added free public Wi-Fi across 51 downtown blocks and 125 smart LED street lights that respond to activity.

The streetcar route also has a dozen kiosks where people who don’t have cell phones can learn about transportation options, accessing city services, local entertainment and more. The kiosks could also be used as a reverse alert in emergencies to notify people of potential problems. Sensors share data with the public via a live map, provided by Xaqt, that shows the exact location of the streetcars and occupied and available parking and traffic speeds. The data collected is not only expected to help the citizens of Kansas City to maneuver quickly and safely around town, the city is also working with the National Institute of Standards and Technology to help set standards for using big data and protecting personal privacy in the future.

“This is the first of its kind system in the country, perhaps the world,” says Bob Bennett, Kansas City’s chief innovation officer. “It’s a platform that’s now open to the public, as well as citizen entrepreneurs.”

The Smart City initiative recently earned a prestigious Edison Awards honor in the Connected Collaboration category – an annual international competition honoring winners that offer game-changing products or services and excellence and leadership in innovation. The Edison Awards noted that Kansas City is “deploying the most extensive coordinated suite of connective Wi-Fi technology and analytical platforms in the world to enhance the citizens’ experience and improve delivery of city services.” 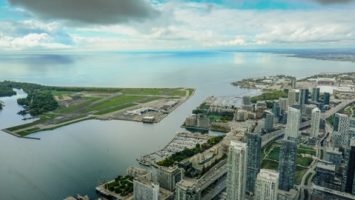 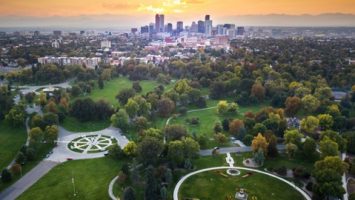 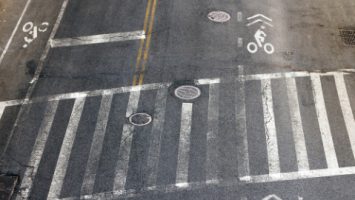