What started as a small membership organization in Raleigh, North Carolina has become a mission to improve the effectiveness of first responders through data. Lawrence Steffan and the North Carolina Regional Internet of Things (RIoT) group decided it could make an impact by helping cities redefine how they gather data, engage responders, and deploy solutions to save lives.

As an action cluster within the Global City Teams Challenge, Steffan and his team presented at the Smart Cities Innovation Summit in Austin, Texas last year and are seeking funding so that they can pay first responders to help them collect real time results.

“We should take advantage of evolving technologies that give the best features for the lowest cost and also the best practices. I want [cities] to think about this as if we are as competitive and creative as the commercial world,” Steffan said. “This is what I’ve learned from the Global City Teams Challenge (GCTC). We have to make it repeatable.”

They began by testing heart attack survival rates and found that, if first responders continue chest compressions longer, survival rates improved greatly. After seeing how measurement and intelligent networks could collect data, they began thinking of other problems to solve.

“We want to improve the quality of [first responder’s] lives, not just throw technology and solutions at them.  It has to be internalized so that they accept the technology. We think that maybe virtual reality will be part of that solution,” Steffan said. With virtual reality coming into play for safer and more diverse training exercises, something like that could certainly enter the mix.

While current struggles to overcome incumbent technology and obtain funding are obstacles, they aren’t barriers. Steffan and his team are confident that they can make a difference and, with cities like Raleigh, Wakeforest and Cary on board to integrate technologies when funding is available, RIoT is poised to explore real-world testing soon. 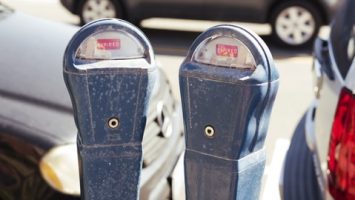 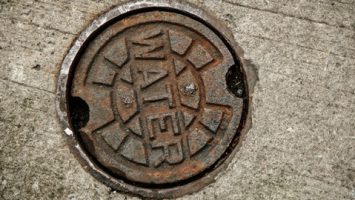 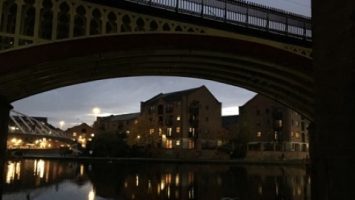 The Magic of Manchester