The city of San Antonio, Texas held a Smart Cities Readiness Workshop in March of this year with the goal of creating a road map for future development. Chief Innovation Officer, Jose de la Cruz, reported that more than 100 people attended the workshop including representatives from nonprofits, universities, military, and city departments such as the San Antonio Water System, CPS Energy and the San Antonio River Authority.

The workshop had six main focuses: smart transportation, e-government and open data, smart water, smart energy, workforce development and digital inclusion, and sustainability. Big data was an issue which was raised by many people:

“In almost every one of the breakout sessions we had, the issue of data came up, and not just sharing it across city departments, but across organizations, so then we can get to more meaningful results for the community and be able to use things like predictive analytics and solve really complex problems,” de la Cruz said.

San Antonio’s primary areas of focus include reducing traffic congestion, improving pedestrian safety, providing access to public Wi-Fi, increasing LED street lighting, improving emergency response operations through the use of drones, and improving customer service through the use of 311 apps and community kiosks. Currently, the city is running a two-year pilot project — called SATRIP — to collect real-time traffic data with the goal of improving pedestrian safety and alleviating traffic congestion. The website, SA Tomorrow, gives details of the comprehensive plan for the future of the city.

“For us, I think that was phenomenal to get everybody in the room and be able to really just hear what are the challenges that people are experiencing? And how can we then put a plan and road map around that to make us better?” de la Cruz said. 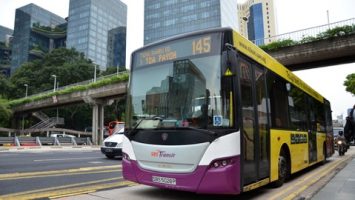 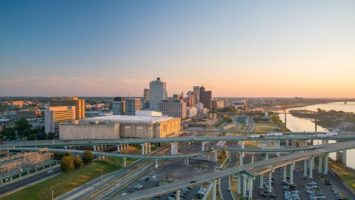