Nanyang Technological University in Singapore, and Volvo Buses have partnered to deliver two autonomous driving electric buses by the beginning of 2019. The Swiss company ABB will provide heavy vehicle chargers (HVC) 300P for the vehicles. One of the autonomous electric buses will be used at the Center of Excellence for Testing and Research of Autonomous Vehicles (CETRAN) where researchers will test new functions and study how the bus interacts with other road-users. The second bus will be used for tests in the bus depot. The project expects to enable the autonomous buses to charge their batteries, drive to the vehicle wash, and park – entirely autonomously.

“We are seeing fast growing interest in both autonomous and electric vehicles in cities all over the world,” said Håkan Agnevall, president of Volvo Buses. “Together with NTU, one of the world’s leading universities of technology, ABB and SMRT – Singapore’s premier multi-modal land transport provider – we now have the possibility to test various solutions under realistic conditions in a major city that has high ambitions for its public transport.”

ABB’s HVC 300P fast charging system delivers 300 kW DC power and will recharge a battery in three to six minutes, according to the company. It is based on OppCharge, an open interface for DC electric bus charging. The system will charge two all-electric 12-metre Volvo 7900 Electric buses and Volvo and NTU will build the autonomous driving solution on Volvo’s platform.

“With this project we reaffirm our intent to develop the electric vehicle industry in the Asia-Pacific region,” added Tarak Mehta, president electrification products division, ABB. “[We] are paving the way for vehicles to become cleaner, more efficient and cost-effective than ever before.” 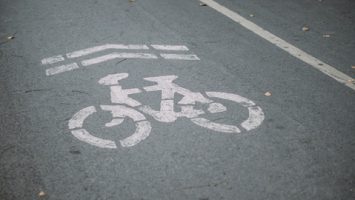 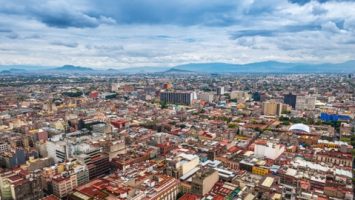 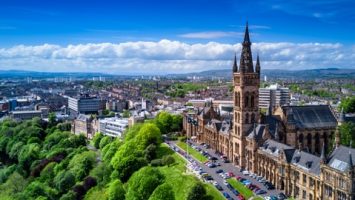