The MIT Media Lab spin-out Changing Environments is hoping to accelerate the development of smart cities that use technology to solve urban challenges.

“The idea is to bring simple technologies to the streets,” says CEO Sandra Richter, who co-founded the startup with Nan Zhao, a Media Lab PhD student, and Jutta Friedrichs, a Harvard University graduate. “When it comes to smart cities, there’s been a lot of talking, but not a lot of doing. If you don’t want this [smart city] concept to die, you need to bring real-world examples to the places where we live, work, and play.”

The startup has created Soofa Benches that contain an embedded charging station powered by a mini solar panel, with two USB ports for plugging in mobile devices, and also connect to wireless networks. Launched in Boston in 2014, the smart benches are now in 23 states, five countries, and 65 cities. Changing Environments has recently starting deploying its second solar-powered product, the Soofa Sign, in Metro Boston, Cambridge, and Somerville. Each sign has apps installed that display public transit times, weather, and events, among other information.

The cities installing Soofa fixtures also benefit as they are able to collect pedestrian-traffic data which can be used to make decisions about funding city developments, events, and other initiatives that impact the public. Cites are able to receive monthly reports showing activity on a daily basis, weekday versus weekend usage, retention rates that indicate use by locals versus tourists, hourly usage, and traffic flow showing what percentage of people travel between certain benches. 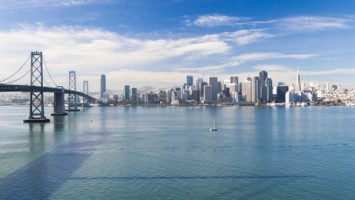 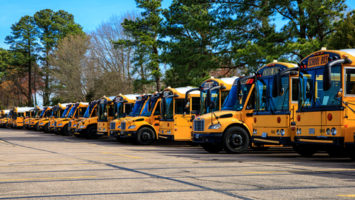 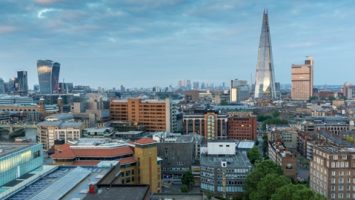 Museum of London Presents The City is Ours Interactive Exhibition