“This partnership will further the regional effort to make Cleveland a leader in the Internet of Things revolution, expanding the development of new innovations, increasing technology transfer and enhancing economic investment,” CSU president Ronald Berkman said. “I am proud to join with President Snyder (CWRU President) to announce this unique collaboration between our two institutions.”

The partnership will include new course development, student exchanges, joint research programs and economic development initiatives with outside partners to support the continued expansion of the Internet of Things and make Cleveland a national hub for research and development.

The project is funded by a $200,000 grant from the Cleveland Foundation as part of its Digital Excellence initiative. The initiative aims to create a more connected community, support digital skills development, improve digital civic engagement, elevate regional digital leadership, and encourage technology innovation for social good.

“With increasing reliance on social-networking systems and the growth in embedded sensors in all manner of machines, the fundamental structures of human contact and communication have begun to include the physical infrastructure around us in ways previously never imagined,” said Nigamanth Sridhar, professor of electrical engineering and computer science at CSU and co-organizer of the symposium. “The vision and uses for this Internet of Things is being shaped as we speak, and CSU, CWRU and the Cleveland region as a whole are now poised to play a major leadership role in this technology revolution.” 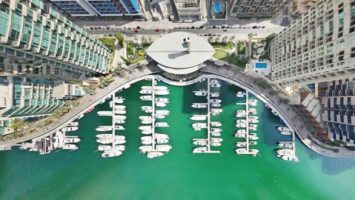 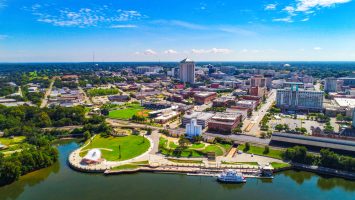 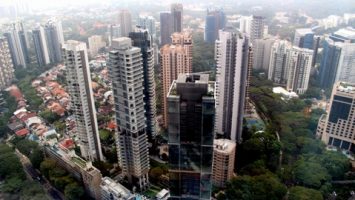 A Smart City Utopia: Could It Really Exist?