Why become a smart city? When we reflect upon the push and pull – industry, cities, citizens – it’s important to remember that the “why” isn’t the same everywhere. If you ask Brent Nair, Chief Information Officer for the City of Memphis, he’ll tell you that his passion is in finding technologies that will serve people today.

“In Memphis, 28% of the population lives in poverty, and 48% of children don’t have Internet connectivity at home, creating a vast and growing digital divide,” said Nair. “We’re taking a measured approach and looking at how we can more effectively manage our resources. Is a technology going to provide us with cost savings, and has it been proven?”

The city has already begun its work toward sensible solutions. Sensors alert the city when preventative maintenance is needed on anything from sanitation trucks to code enforcement vehicles. Getting smart about re-purposing components for mapping and ESRI kits has saved Memphis $2 million and reduced its waste.

“Our Mayor is highly involved, and his mantra is ‘be brilliant at the basics’. Those basics, for us, are crime, light, litter, and efficient government. So, let’s be brilliant at those. At the end of the day, it’s about serving citizens,” Nair said.

It’s no surprise, then, that when Memphis joined the MetroLab Network in 2015 in which it partners with the University of Memphis to test research and ideas, it would encourage a focus on the established basic needs of the city.  Together, they recently launched a smart city research cluster in which five researchers each received a $10,000 grant to support crime, litter, light, efficient government, or something called “professor’s choice” – a perceived area of need.

The final five projects include: supporting a system for comprehensive planning and zoning; making adoption of technological innovations and infrastructure impacts in a smart city; linking home energy and security to the built environment and population; predicting localized, fine grained crime types using Twitter; and using new technology to survey residents, identifying and responding to raised concerns. Researchers are gathering data now with results due back in late summer or early fall.

All of this is timely, as Memphis is going through a city redesign called Memphis 3.0 in which it will redefine itself, along with the community and university. The adoption of technologies that support efficient and communicative governance, safety, and a clean environment will lead the conversation, helping bring Memphis deeper into the smart city race while keeping its eyes and hearts focused on the basic and brilliant service of its citizens. 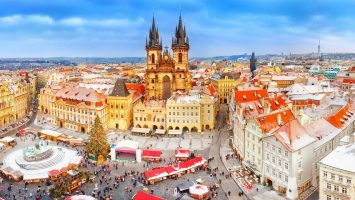 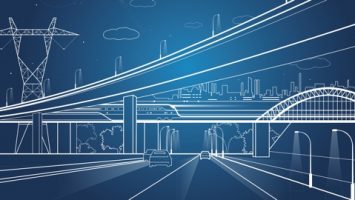 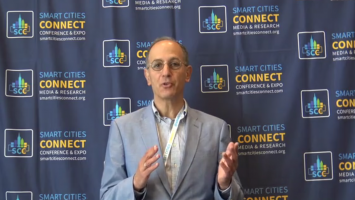 Our smart city focus is…