Imagine driving through a big city in which sensors switch red lights to green so you are never needlessly stuck at an empty cross street waiting for a signal change. Or imagine working remotely at Internet speeds exponentially faster than today’s wireless networks can offer. Sounds nice, doesn’t it?

What if public transportation schedules could respond to commuter demand? In other words, what if you didn’t catch the bus but, as one researcher put it, “the bus caught you?” Ericsson is already testing ways to use 5G technology to make public transit responsive to commuters’ travel patterns.

Because 5G networks can have speeds of up to 100 times faster than current 4G networks while handling traffic volumes 1,000 times higher, the instantaneous wireless exchange of massive amounts of data will finally be possible.

Even in the most densely populated cities, unprecedented numbers of people will be able to stream high-definition video and conduct other huge data transfers at the same time without bogging down the network. Just as importantly, the lag time will be so small as to be indistinguishable from real time.

The implications are tremendous. It means people will be able to remotely operate machinery — computers, mechanical equipment, surgical robots — in what is essentially real time. It means cities can be programmed to respond to us. In a Smart City on a 5G network, data transfer speeds will be so fast that we will wonder how we ever lived for so long without it.

These are just a few of the initiatives that are already being developed for the Smart Cities of the future, and they are not as far off as you might think. We could have them within a decade. The technological know-how is already here. All we need is the infrastructure.

Unfortunately, building a next-generation network is not as easy as upgrading to the latest mobile phone operating system. Before the technology can be deployed, legal and regulatory considerations must be addressed.

The transition to 5G is going to be far more complex than previous transitions from one mobile generation to the next. “5G is not a technology. It is a revolution,” Federal Communications Commission Chairman Tom Wheeler said earlier this month.  The revolution will include significant changes in the way wireless broadband is delivered.

For instance, 5G will use ultra-high band spectrum that doesn’t travel far and will therefore require a larger number of small cells. Additionally, the United States has about 300,000 cell towers now. We will need a lot more for a 5G network, which means that local and state governments will be involved in permitting and siting decisions that will determine whether 5G is viable.

The FCC is taking an approach to 5G that is designed to maximize competition and private-sector innovation. That’s the right approach. Local and state governments have the opportunity to cut red tape and make way for this new technology through new regulations, but at a time when technological advancements are coming at breakneck speed, there’s an inherent risk that comes with over-regulation.

Rather than protecting the public, regulations designed to slow and control the growth of 5G networks will prevent life-advancing progress by delaying the switch to Smart Cities.

As Pittsburgh Mayor Bill Peduto recently noted, “You can either put up red tape or roll out the red carpet. If you want to be a 21st-century laboratory for technology, you put out the carpet.”

We are right on the edge of a major technological advancement that will improve the lives of millions of people. Smart Cities are the future, but we cannot reach that future until we first develop a nationwide 5G network. The sooner we do that, the sooner we can enjoy the better lives Smart Cities will help us create for ourselves. 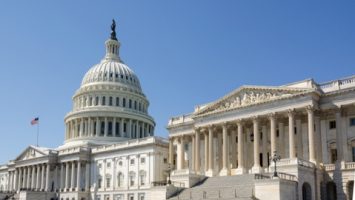 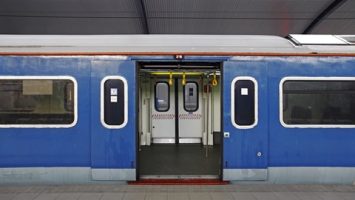 What Cities Really Need and The Rise of Urban Mobility Solutions 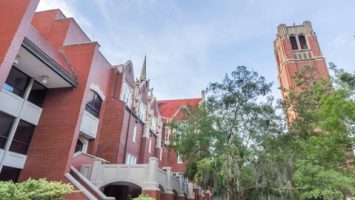