The city of San Antonio, Texas has budgeted approximately $8 million in 2017 for nine smart city projects. Plans are to focus on transportation, environmental sustainability, and an area the city calls “digital connected living”.  The smart city initiatives have, in part, been prompted by the expected rapid growth of the city – 1 million additional residents by 2040.

“Planning for the growth that we’re expected to have here in the next few years is important and is something that our city leaders saw and decided that we needed to take action on,” stated Jose De La Cruz, chief innovation officer and head of the San Antonio Office of Innovation. “The other thing is that again living in this digital age it’s just become such an expectation of residents that we continue to have high quality services and we use technology as a way to enhance to provide whatever it is that we are providing.”

“We didn’t want another smart city plan that was just going to sit on the shelf,” De La Cruz said. “We wanted to ensure there was going to be action behind it and so aligning it with our planning efforts looking into the future made the most sense. The construct of those plans really came from the community input we received.” 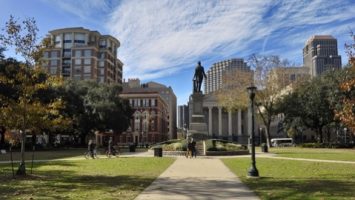 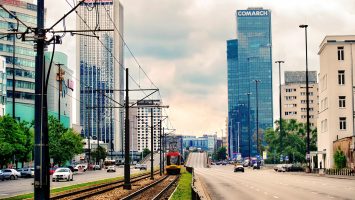 10 Principles of a Future-Proof Network