The Texas Department of Transportation has plans to to create a Connected and Autonomous Vehicle (CAV) Task Force to become a hub for CAV advancement in the state by encouraging  the development of self-driving cars and the infrastructure to support such technology. The CAV Task Force will serve as a one-stop shop for information, coordination, and the facilitation of partnerships on all pilots and investments in the state.

“With our world-class universities, top-notch workforce and startup culture, Texas is a national leader in the development of new technologies,” said governor Greg Abbott. “As transportation technology advances, the CAV Task Force will ensure that the Lone Star State remains at the forefront of innovation.”

The task force will coordinate work already being done by the Texas Technology Task Force and the Texas Innovation Alliance and will host – and report information gathered from – industry forums.

“Our goal is to further build on the momentum already established with the Texas Technology Task Force and the Texas Innovation Alliance, and work with interested parties on the latest and greatest in CAV projects and enhancements,” said TxDOT executive director James Bass. “We look forward to furthering these important efforts as connected and autonomous vehicles become reality.”

The task force will build on legislation passed by the state’s 85th Legislature in 2017 related to how connected and autonomous vehicles can operate in Texas. Senate Bill 2205 allows the testing of self-driving cars on the state’s roads and highways without a driver behind the wheel.  It does require driverless vehicles used on highways be capable of complying with all traffic laws, be equipped with video recording devices, and be insured just like other cars. It also makes the manufacturer responsible for any broken traffic laws or car wrecks, as long as the automated driving system hasn’t been modified by anyone else. 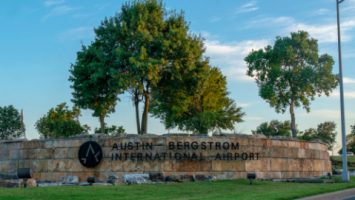 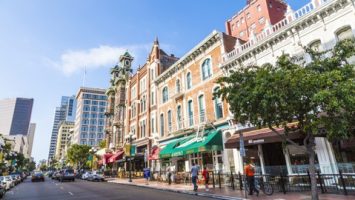 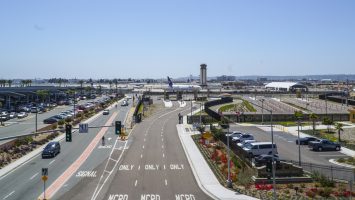