Project Loon recently announced that it has worked with AT&T and T-Mobile to successfully deliver basic internet to over 100,000 Puerto Ricans. It had been granted an experimental license last month by the FCC to help get Puerto Ricans online after Hurricane Maria severely damaged the island’s infrastructure.

The company worked with the Government of Puerto Rico, the FCC, the FAA, FEMA, and international aviation authorities to bring about the project. Balloons were launched from Nevada and used machine learning algorithms to direct them over Puerto Rico. The technology has enabled them to provide basic communication and internet activities like sending text messages and accessing information online for some people with LTE enabled phones.

Project Loon is a network of stratospheric balloons originally designed to deliver internet connectivity to rural and remote areas worldwide. High speed internet is transmitted up to the nearest balloon from a telecommunications partner on the ground, relayed across the balloon network, and then back down to users on the ground. The balloons are designed to survive the conditions in the stratosphere, where high winds and little protection from UV radiation and dramatic temperature swings. Each balloon is built to last more than 100 days in the stratosphere before returning to the ground in a controlled descent.

“In times of crisis, being able to communicate with loved ones, emergency services and critical information is key,” said head of Project Loon, Alastair Westgarth. “We hope that the connectivity Project Loon has provided over the last few weeks has been helpful, and would like to thank AT&T, T-Mobile, and our government partners who made these efforts possible.” 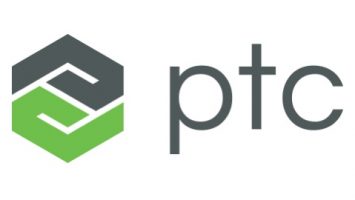 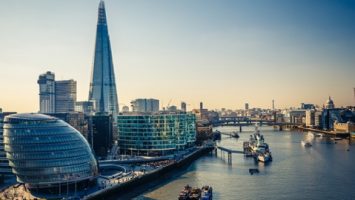