The City and County of Denver and Denver Police Department (DPD) – in collaboration with the Downtown Denver Partnership (Partnership) and the Downtown Denver Business Improvement District (BID) – have announced plans to expand the gunfire detection system ShotSpotter to downtown neighborhoods, including the area around the baseball stadium Coors Field. This will be the fifth geographic area to get the technology in the city. The system expansion is part of DPD’s comprehensive gun violence reduction strategy, and is made possible by the Partnership’s financial support –  which will cover about half of the expense for the three-year service contract.

ShotSpotter uses acoustic sensors to detect when a gun is fired and transmits the detected location to emergency responders. Since the Denver Police Department adopted it in early 2015, the system has led to 134 arrests and 112 recovered firearms.

The city also plans to enhance safety in the Ballpark neighborhood through: 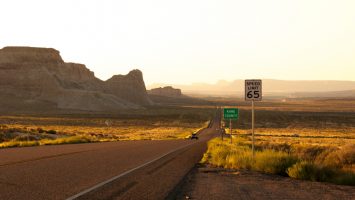 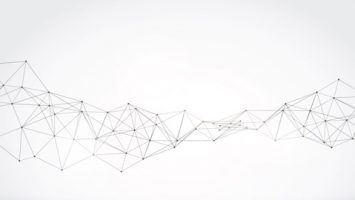 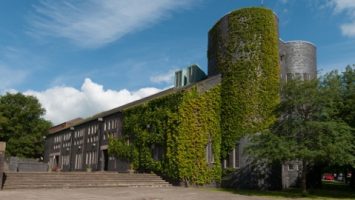