The City of Portland, Oregon, will be working with with local startup Ride Report over the next five years to gather and track data from thousands of bicyclists in the city, and will be installing safety sensors in three high-collision areas to measure the congestion and speed of pedestrians, cyclists and drivers. Using Ride Report’s mobile app, cyclists will be able to rate how comfortable they felt biking on their chosen route, giving the city’s government insight into how to encourage the use of cycling paths across the city. The data will also be amalgamated with the Portland Bureau of Transportation’s (PBOT) annual bicycle counts at more than 280 locations around the city.

“This partnership is a win-win. Ride Report is a great tool to help people track their rides and it gives us great information about where people like to ride,” said Transportation Director Leah Treat. “We’re excited to use this tool to help inform bureau decisions to make Portland an even greater biking city. I hope more people choose to use this locally-made app to track their bike rides so we can benefit from predictive analytics in shaping future routes.”

The smart sensors which will be installed on light poles in three high-traffic areas are part of  the Smart City PDX Initiative. They include two cameras, environmental sensors for measuring temperature, pressure and humidity, a CPU/GPU for performing real-time analytics, a solid state drive for local data storage, and cellular LTE hardware for data transmission. To protect citizens privacy, none of the images are saved and the city also opted to switch off the microphones included in the sensors. 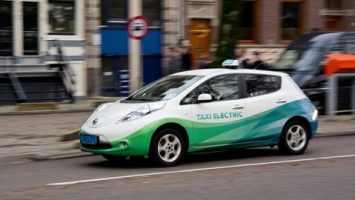 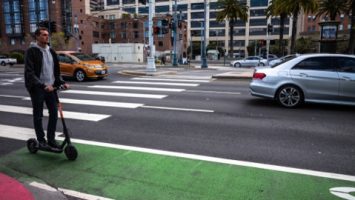 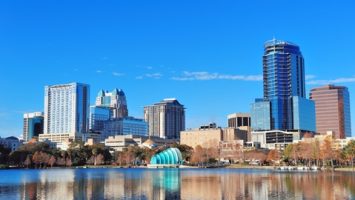