The city of Portland, Oregon will install 200 Current by GE CityIQ sensors, powered by Intel IoT technology, on street lights on three of its deadliest streets to track cyclists, cars, and pedestrians to better understand overall traffic patterns. It is expected that the data gathered will help Portland planners evaluate the impact of street design tools such as protected bike lanes and new crosswalks. Ultimately, the city wants to use that information to advance its Vision Zero goal of eliminating traffic fatalities and serious injuries through changes in traffic flow and management.

“Designing safe streets starts with good data,” said Portland Bureau of Transportation (PBOT) director Leah Treat. “Until now, collecting this data was time and volunteer intensive. Now with these smart sensors, we can get real-time data about how Portlanders are using our streets. As a result, our traffic engineers will be smarter and Portlanders will be safer.”

The devices combine cameras, microphones, and environmental sensors, which can identify pedestrians, cars, and cyclists, help pinpoint the location of gunshots, and sniff for pollutants. To protect privacy, the City IQ devices will retain no video or any personally identifying information (PII) – such as facial recognition, car models, or license-plate identification.

Ted Wheeler, the mayor of Portland, said the city needs to think about what data it’s collecting, how it’s collecting it, and how that data is shared. If it doesn’t, he said, “The risk is technology happens to us rather than working for us. Our intent is to define the smart city in way that serves our city’s values while at the same time serving as a national model [and] to ensure technology, data and partnerships with the private sector are used in a coordinated way to improve people’s lives.”

The data will be collected in the Portland Urban Data Lake (PUDL), which stores data from a variety of city sources. 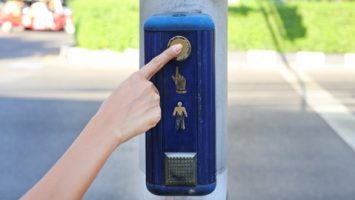 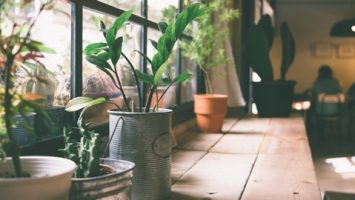 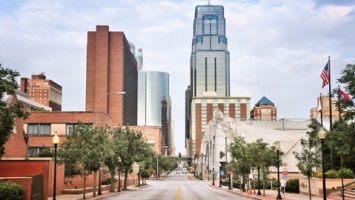 An Interview with Aaron Deacon of KC Digital Drive