When you consider Seattle, you might conjure the birth of Starbucks Coffee, fresh produce from Pike Place Market, the Seahawks or even the Space Needle; but did you know that they were the first public utility to become carbon neutral or that they deployed a wireless mesh network three years ago to provide more capacity for first responders? Though the city has much to boast, its effort toward smart city status remains high on the list.

“Cities are where innovation is happening, and cities have to step up and make sure the community’s needs are met,” said Michael Mattmiller, Seattle’s chief technology officer. “There is tremendous opportunity around low cost sensors and data, and we want to ensure we’re deploying those.”

Currently, the city uses sensors within the parks department for smart watering. When the ground is saturated, the sprinkler system stays off.  Traffic lights contain sensors so that changes are possible in real-time traffic. A new monitoring system enables accurate traffic reads across the city.

However, Seattle isn’t trying to sensor everything. In fact, they’ve tested technologies, such as smart trash cans, and found that the savings didn’t add up for their particular needs and based on their existing routines. What works for other cities may not benefit a community with the geographic and infrastructure challenges Seattle faces. With water on two sides and mountains nearby, thoughtful growth is top of mind.

“Whatever we do in the smart cities space needs to be based on real use cases from our departments, and we have to be focused on what will add value,” Mattmiller said. “We’re used to sensoring the built environment, but we want to be thoughtful about how we’re approaching smart cities in general.”

To aid with master planning, Seattle created a Smart Cities Coordinator position, soon to play an active role in developing priorities for deployment. “We’ll have [the coordinator] convene city departments and ensure we’re not duplicating functionality or missing opportunities. This person will co-create with our public,” said Mattmiller.

In addition to developing a role designed particularly to liaise with citizens, the City of Seattle has taken precautions to ensure inclusion and community involvement are keystones of progress. Following the deployment of a wireless mesh network three years ago, and the public’s concerns over subsequent surveillance and privacy, Seattle’s city council passed a law that any type of technology possibly used for surveillance would have to be approved. It created a committee comprised of academic, community, and municipal leaders and led by the Chief Privacy Officer to discuss what should be done to protect citizens. Their privacy principals, statement, and toolkit are shared with other cities, today. Now, as the city prepares to implement Chicago’s Array of Things project on the west coast, they invited citizens to come see it, play with the node, and get familiar with the kind of work its sensors will accomplish.

“We want to connect people with government and ensure that they feel part of the process,” Mattmiller said. A tech driven and literate community, 75% of individuals move to Seattle for jobs in the high-tech sector. Consequently, they have elevated expectations of city government and want to be involved.

One avenue for civic engagement, the University of Washington, plays a major role in several big analytics projects – such as one focused on homelessness – and the data exchange that was instrumental in its involvement with MetroLab Network as a founding member. Even the Array of Things project will run concurrently with the academic community at the university.

“Whenever we take on a new project, we work with UW to understand their interest in the space and opportunities for collaboration,” Mattmiller said. “They have so many great researchers and faculty to help us be more successful.”

Seattle is rich with corporate brilliance, natural beauty, and some of the country’s most astute technological minds. Leveraging its unique attributes for the betterment of all citizens makes the city a powerful leader and a must-watch community as smart cities grow and evolve.

You can learn more about Seattle’s current and prospective projects, as well as priorities for the future at Smart Cities Connect Conference and Expo where Michael Mattmiller will speak, along with his peers from the Global Council of CIOs. 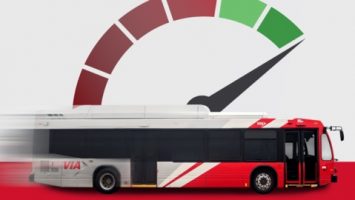 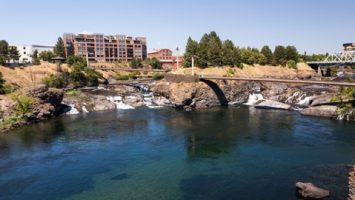 Gallup and Urbanova Work Together on Smart City Insights 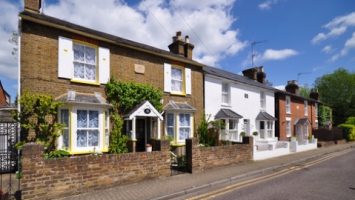