Oslo, Norway aims to be carbon-neutral by 2050. They have the largest number of electric cars of any city in the world. They have vast protected natural areas, and they recycle everything: sewage sludge becomes biogas to fuel garbage trucks and some buses; food waste becomes biofuel and fertilizer; waste-to-energy incineration plants generate 20 percent of the city’s heat, and they’re piloting a carbon-capture and storage program. All of this helped them earn the title of European Commission’s Green Capital for 2019.

They announce the winner several years ahead so the city can take advantage of the designation.

Oslo was already known as the Electric Vehicle Capital of the World, with 30 percent of all vehicles being sold running on electricity. In 2015, the city announced that by 2019 there would be no more cars in the city center and set about ramping up an already comprehensive public transportation system of underground trains, trams, buses, and bikes, and converting congested roads into biking and pedestrian areas throughout the city. Oslo Bysykkel offers bicycles for rent at more than 100 stations around the city. While streets are off limits to private transport, they’ll still be wide enough and be accessible for delivery trucks to reach businesses within the city.

The fastest growing city in Europe with a population of nearly 660,000, Oslo has grown 22 percent in the last decade and is expected to grow another 22 percent by 2030. Nearly 70 percent of the city’s acreage is in the Marka, a forested and agricultural area for public use that surrounds the city. With the rapid growth, and the determination not to violate the Marka, the city had to come up with solutions. At the same time, the city needed to reclaim some of the existing land to recover long buried waterways. Norway is a country of rivers and fjords. Until the 1980s, Oslo had directed many urban waterways into culverts so the land would be more usable. As part of their green program, and to deal with increased rainfall caused by climate change, they’ve reversed that policy and opened the waterways up to help with biodiversity and create public recreation spaces.

Fredrik Syversen, Director of Business Development for ICT Norway said the city’s electric initiatives probably put Oslo in the lead against 13 other competitors for 2019. The government offers tax breaks for citizens who buy electric cars, free charging stations in the city, and electric cars have the option of driving in the bus lanes.  “It’s all a way of nudging people to drive electric cars,” he said.

The city is also in the process of electrifying the public transport system. The trams use electricity, the trains, and increasingly the busses. Ferries are next, since Oslo includes several small islands with ferry service among them. Electricity is provided almost 100 percent through hydropower.

For Oslo, winning the designation which they can use to promote Norway is a huge score. Said Syversen: “It’s like winning the Olympics.”

Susan Lahey is an Austin-based freelance writer who covers business, technology, sustainability, art, travel and other cool things people do. 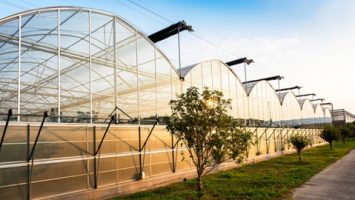 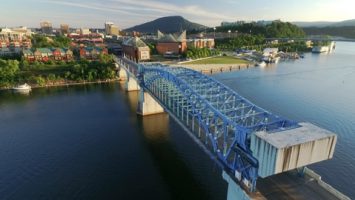 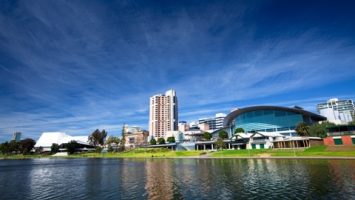