A collaborative national research project is underway to better understand the potential benefits (and risks) of IoT for the New Zealand economy. The project, being managed by NZTech, brings together major tech users, tech firms, the government, academia and industry groups such as TUANZ and InternetNZ, all who have an interest in the potential impact of IoT for New Zealand.

NZTech chief executive, Graeme Muller, pointed out that though IoT is rising in popularity when used with consumer devices such as refrigerators and alert systems its real value would be in enterprise and government applications.

“Fast broadband is becoming more widely available, the cost of connecting is decreasing, more devices are being created with Wi-Fi capabilities and sensors built into them, technology costs are dropping, and smartphone penetration is skyrocketing. Putting all these rapid developments into the mix is creating a perfect platform for IoT to take off. This is why the research project and a better understanding of how to apply IoT are needed. While IoT is a rapidly developing technology, understanding of its potential is still relatively limited. By undertaking a collaborative research project with the government, the tech sector and tech users we have an opportunity to raise the profile of IoT and highlight its potential,” Muller said.

Though the research will not be completed until mid-year, initial economic analysis has identified potential economic benefits in the hundreds of millions of NZ dollars for the New Zealand economy through the deployment of IoT in sectors as diverse as agriculture, utilities, manufacturing, logistics and smart city services. 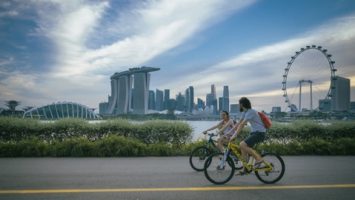 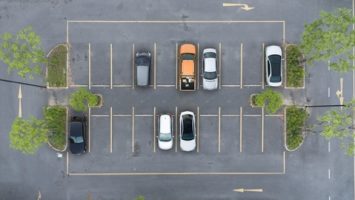 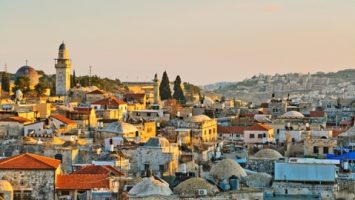