In 2003, portions of the Northeastern and Midwestern United States including Ontario, Canada, suffered a massive blackout that affected an estimated 55 million people. In some areas, back-up power systems held while others failed. It is estimated that more than 508 generating units at 265 power plants shut down. This affected power, water supply, transportation systems, communications and industry. 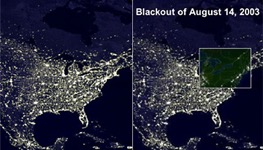 What caused the blackout? A combination of incorrect telemetry data, alarm system failures, failure to assess and understand inadequacies of key systems, software bugs and a series of events that escalated as the domino effect gathered momentum.

Enter the Chinese researchers out of Northeastern University in Shenyang who have developed algorithms for smart energy grids. Labeled “The Energy Internet” they state, “unlike conventional power systems, the upcoming energy internet emphasizes comprehensive utilization of energy in the whole power system by coordinating multi-microgrids.”

Local needs are compared to the global supply and demand and, based on this, power is distributed where needed and sold, if there is a surplus, to other microgrids connected to the energy Internet.

Today’s IoT and smart city design could prevent another such scenario. With smart technology, it should now be possible to design and build a grid that will withstand the types of pressure the 2003 grid fell victim to. 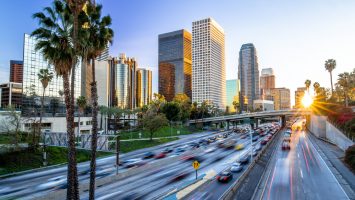 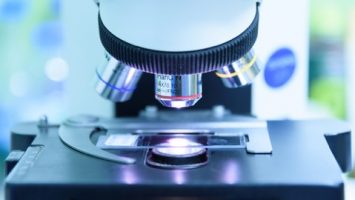 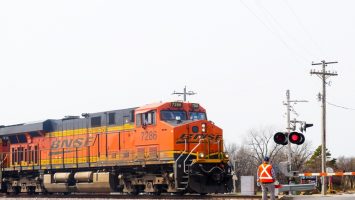