The city of London has introduced new vehicle emissions standards in its city center to help reduce toxic air pollution and safeguard public health. The central London ultra-low emission zone (ULEZ) will charge drivers of vehicles that do not meet the new emission standards (Euro 4 standards for gasoline-powered vehicles and Euro 6 standards for diesel vehicles). Gasoline-powered vehicles that meet the standard have been widely available since 2006. There will be two ULEZ charge levels: £12.50 (~$16 US) a day for cars, vans and motorcycles and £100 (~$130US) a day for trucks and buses.

The ULEZ is part of a range of measures the mayor has implemented to tackle London’s toxic air. Currently, 75% of all of London’s public buses meet or exceed the new emission standards with 100% expected to do so by October of 2020.

“This is a landmark day for our city. Our toxic air is an invisible killer responsible for one of the biggest national health emergencies of our generation. I simply refuse to be yet another politician who ignores it. The ULEZ is the centerpiece of our plans to clean up London’s air – the boldest plans of any city on the planet, and the eyes of the world are on us,” said mayor Khan. “This is also about social justice – people in the most deprived parts of London, who are least likely to own a car, suffer the worst effects of harmful air pollution. I will not stand by and watch children grow up with underdeveloped lungs in our city. The ULEZ is a vital step towards helping combat London’s illegal air.”

“The introduction of the ultra-low emission Zone is a central and crucial part of the fight to improve London’s air for the benefit of everyone’s health, and it is great to see that so many drivers and businesses have already taken action to make sure their vehicles are compliant,” stated Alex Williams, director of city planning, Transport for London. 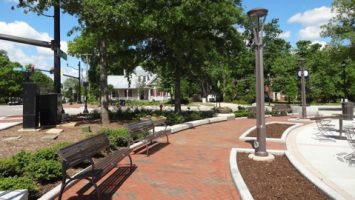 Cisco Kinetic for Cities Installed in Cary, Partnered with Salesforce 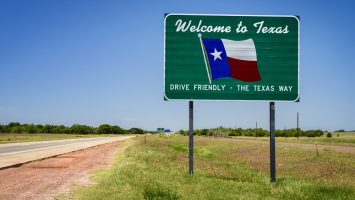 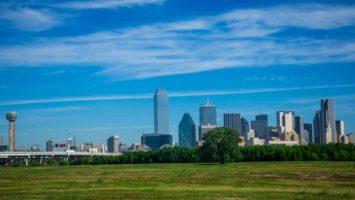