In a 13-0 vote, the city council of Kansas City, Missouri recently approved a transit priority policy ordinance – Zero Fare Transit – to eliminate public transit fares. The cost to the city will be approximately $8-9 million – the amount the Kansas City Area Transportation Authority currently brings in annually from the $1.50 bus fares and $50 monthly passes. City and transportation officials hope that the city will recoup that expense due to increasing mobility overall, thus boosting economic activity. Proponents of the plan say that helping marginalized communities move around more easily will translate into deeper benefits.

“I believe that people have a right to move about this city,” Eric Bunch, a district councilman who co-sponsored the measure along with Mayor Quinton Lucas, said. “I don’t want to do it for any sort of national recognition; I want to do it because it’s the right thing to do.” Bunch continued, “When we’re talking about improving people’s lives who are our most vulnerable citizens, I don’t think there’s any question that we need to find that money. That’s not a ton of money and it’s money that we as a city, if we want to prioritize public transportation, it’s something that we can find.”

Bob Bennett, the city’s former chief innovation officer, states: “over the last four to five years, there’s been a mindset change at the city, and that mindset change is focusing less on what the ridership and operations of transit mean and more on what the impact of that transportation is.” 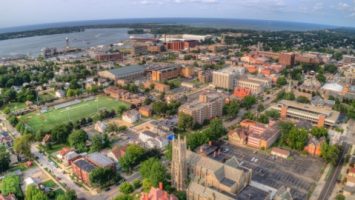 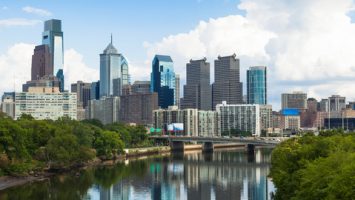 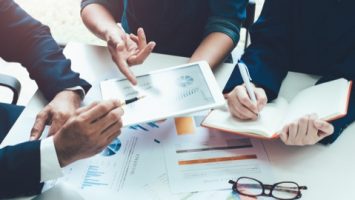