Green City Force’s Urban Farm Corps – an AmeriCorps program – teaches three dozen New York City Housing Authority (NYCHA) residents each year how to cultivate crops and maintain an urban farm. It’s open to all NYCHA tenants between ages 18 and 24 who have a high school diploma or an equivalent degree and is funded in part by a grant from the Citi Foundation.

GCF has built five farms at NYCHA developments in Brooklyn, East Harlem and the Bronx since 2013 and has plans to break ground this week on a sixth in Staten Island. The farms, built in raised beds on open NYCHA lots, range from about a third of an acre to two acres in size and are managed by neighborhood-based nonprofits that work with the Urban Farm Corps members to grow vegetables and herbs. The farms yielded about 20,000 pounds of produce last year which were given to NYCHA tenants, who give compost-able food scraps or volunteer at the farm in return

“We’re focused on the fruits and vegetables, yes, but we’re growing people and we’re growing hope and opportunity,” said Tony Hillery, the executive director of Harlem Grown, a nonprofit that manages GCF’s East Harlem farm at the Wagner Houses.

GCF aims to create a “community space” in each farm by installing benches where visitors can sit and making them easy to walk through. In areas where young people have few opportunities and resources, Green City Force is helping to create the next generation of farmers who are ready to keep agriculture going in the city.

“Growing up in NYCHA, I suffered from not having many choices and healthy places to eat,” said Tyrone Robinson, 23, who graduated from the Urban Farm Corps in March. “But when I started serving in Green City Force I started being able to eat a lot more healthier and started to try new things.” 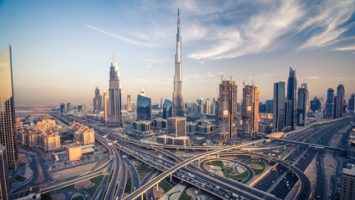 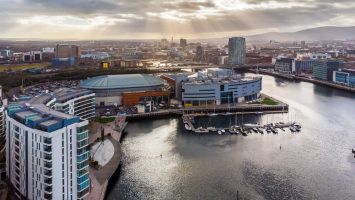 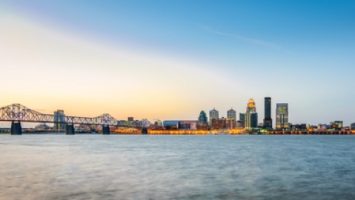