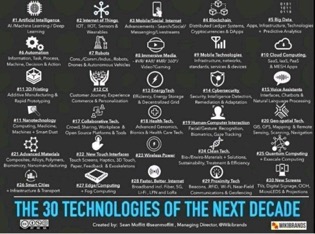 There is plenty of opportunity to debate what’s on the list, the order and the explanations. But the important thing is that these are not just dalliance “bright and shiny” technologies. Instead, they are transformational and disruptive. They will change how and where we live. And the conversation on these topics is just beginning to emerge in the realm of smart cities.  In other words, welcome to the new not-normal.

We spoke a lot about this at the 2018 Smart Cities Connect Conference & Expo in Kansas City. Of course, industry leads the development of these technologies, while academics take the risks to expand their application. So, the next question is if local and state governmental structures are adapting and adopting innovation and how.

So What Are Cities Doing About It?

If the past three to four years have taught us anything, it’s that community leaders are not interested in tech for tech’s sake. CES might as well be a digital petting zoo but the real work takes place when we begin to understand how innovation creates a better quality of life for urban residents.

These 30 technologies have a big role to play here so the next big questions are, “which cities are paying attention to these 30 technologies?” And, “of those, how are they planning for, integrating and executing those applications?”

But, can it really be that black and white? For the sake of speed and expediency, it pretty much needs to be. You’re either in or you’re out. Future-focused cities will be the early experimenters, and perhaps adopters, of the Top 30 Technologies. And it doesn’t mean they will always get it right the first time or all of the time. It means they are doing the internal (and hard) work to connect, dissect and clarify.

So here are the qualities of the future-focused city:

Within this framework, the 30 technologies on Moffitt’s list become applicable tools to reduce friction and increase efficiency. Without this groundwork in place, the technology may drive the result, which is a missed opportunity.

On the flip side, inertia cities come up with a long list of reasons of why not. They move slow and are content to “fill potholes.” Or maybe they simply don’t see the massive change that is yet to come. Maybe they are comfortable, or maybe they are terrified. Whatever the reason, they are making their way to becoming dinosaurs of the “Digital Rust Belt” to borrow a phrase from Kansas City CIO Bob Bennett.

“So, what happens to those cities that don’t become the ubiquitous smart city? They will get passed by, said Bennett. “Those cities that fail to adjust will become part of a new ‘digital Rust Belt,” he said, calling to mind upcoming generations who will “vote with their feet. And if we don’t build smart cities, they’re going to leave,” he added.

There is a lot of noise, news and lots to do on the city front these days. We can have compassion for that huge job and try to support those civic champions who are brave enough to sign up for it. And we have help them by cutting through the noise and asking clarifying questions:

1 – Are you a future-focused city or an inertia city?

2 – If you are a future-focused city, how are you integrating the Top 30 Technologies?

Let the work continue. We’d love to hear from you. Please send replies to editor@smartcitiesconnect.org. 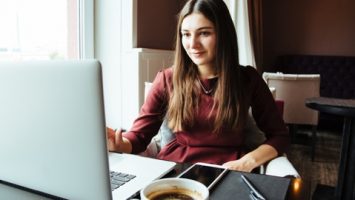 Why Small is Smart 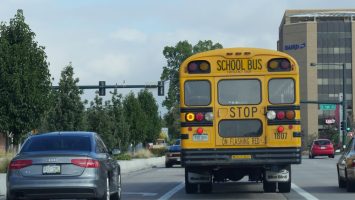 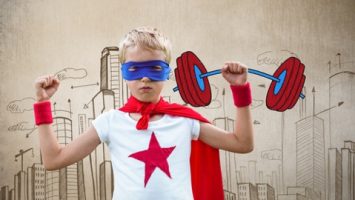