A 30-acre city park in Fishers, Indiana will this year become the largest park in the country that’s dedicated solely to a working farm. The Fishers AgriPark park will feature crop fields, livestock, aquaponics, an outdoor classroom, farmers market and eating area, and beehives. Volunteers will help to plant and harvest produce, and a third of the produce raised will be donated to food pantries.

Plans for the summer of 2018 include:

In the four commercial farming areas planned for the Fishers AgriPark, Brandywine Creek Farms employees and volunteers will grow tomatoes, peppers, watermelon, cucumbers, zucchini and squash. In the market garden, produce used in local restaurants will be grown by area youth enrolled in an entrepreneurship program in which they’ll be paid for their labor. Each market garden, up to 1 acre in size, will feature signage for the restaurant the produce is destined for.

“A third of the produce will go to Hamilton County Food Pantry, as well as food deserts in Indianapolis,” said Jonathan Lawler, executive director of Brandywine Creek Farms, who will operate the park’s farm. “We’re hoping to produce half a million pounds on the property. It has the potential to produce more. We’re estimating close to 50,000 visitors to this park in the first year. This is a huge educational opportunity. It’s free to get in. There are low-cost classes you can take, as well.” 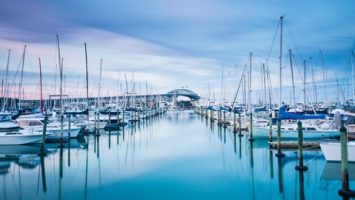 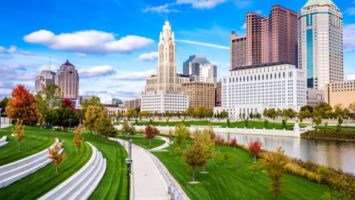 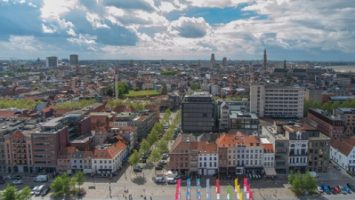