A new urban farming program in the City of Buffalo, NY aims to bring fresh produce to Buffalo’s East Side – classified as a food desert – and encourage young people to consider career paths in urban agriculture. Groundwork Buffalo, Field and Fork Network and Grassroots Gardens have partnered to launch the educational and entrepreneurial program. Participants will take classes at a local community center, and then build their own farm.

“Young people need jobs, we need healthy food in Buffalo, we need to put good and restorative uses on our vacant lots, and this achieves all three of those,” said Antonina Simeti, executive director of Groundwork Buffalo.”They’ll actually build their own market garden on Delevan Avenue…as well as doing internships with the African Heritage Food Co-op and Groundwork Market Gardens.”

The City of Buffalo was one of the first in the country to encourage the use of empty lots for urban farming. Mayor Byron W. Brown initially announced the Buffalo Green Code on Earth Day of 2010, which was a major overhaul of Buffalo zoning regulations regarding everything from beekeeping in one’s backyard to selling produce grown by locals. “Our zoning reform effort will act as the foundation for the place-based economic development strategy for Buffalo’s neighborhoods,” said Mayor Brown.

Alexander Wright, the president of the African Heritage Food Co-op said, “If you’re responsible for your own food source, no one can take it away from you. Also, all of life’s lessons are taught in the dirt. You learn that life isn’t fair. You learn about hard work. You learn about working together and co-operative learning.” 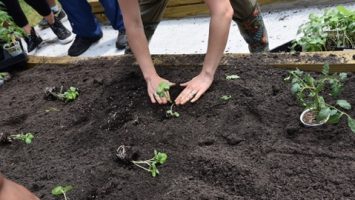 The University of St. Thomas Studies Effects of Recycled Nutrients In Soil 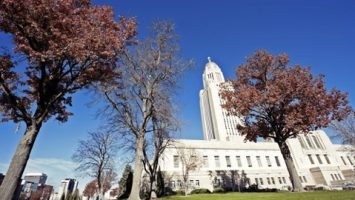 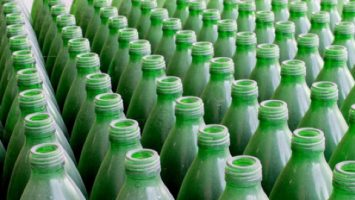