Technology is all about speed and things are about to get much faster thanks to the next generation of mobile broadband called 5G. Mobile speeds promise to be more responsive and up to 40 times faster for consumers. But the residential aspect is only part of the story.

5G will also enable massive innovation in the private and public sectors. The Internet of Things (IoT) – or devices that are connected to each other without human interaction – will usher in a level of automation that is the stuff of sci-fi movies. And that’s a good thing.

As our urban areas strain under the pressures of increased population and aging infrastructure, the efficiencies that 5G and IoT can deliver is inspiring and much needed.  But the benefits don’t end there. An industry association, CTIA, forecasts that 5G will add 3 million jobs and more than $500 billion to the US economy.

5G is a Miracle Technology So Every City Wants It, Right?

With all of this positive impact, you would assume that cities would be clamoring to roll out the red carpet for 5G deployment. Unfortunately, however, there are many antiquated processes and arcane regulations still in place that are hindering progress.

5G depends on small cells which are discreet devices that affix to physical structures, such as utility poles or sides of buildings.

Think of small cells as building blocks on the pathway to 5G, slowly growing and densifying networks that power connected technology.  Cumbersome city permitting processes – and they are different for every city – are making it difficult for wireless companies to deploy small cell technology, which means roadblocks for 5G. This could ultimately result in delayed innovation, decreased private sector investment and fewer jobs created.

Amazingly, there are groups that would be happy for this to be the case. The Texas Municipal League (TML) is bragging that “Texans don’t like being told they have to conform,” claiming that “politicians and special interest lobbyists in Austin want to dictate that all cities in Texas must be identical cookie-cutter communities under one-size-fits-all state regulations and laws.”

And while the language (on the surface) is certainly persuasive, it misses the point. In order to invest billions of dollars in cities across the country, technology companies need predictable processes and guidelines that demonstrate a city’s willingness to work collaboratively. TML’s inflammatory approach does nothing but put people in corners and innovation on the back burner.

It Doesn’t Make Any Sense

Brandt Hershman, Indiana State Senate President, recently noted, “If it were Honda and Toyota coming to the state, we write them a check. But when it comes to 5G wireless, why do we want to put up barriers?”

That’s a great question, and when you ponder the facts and all that cities have to gain, the fact that some cities are slowing down the process just doesn’t make any sense. Industry experts are quick to wring their hands.

“You’re assuming things make sense, and we are not always understanding what is in the best interest of our people and communities.  It is a matter of perspective and who is making the decision and their motivations,” said Eric Friedman of the Broadband Collaborative and Housing & Community Solutions.

Some cities get it. They are streamlining regulations, passing legislation that encourages responsible collaboration with industry leaders and rewarding innovation. Those cities will skyrocket in their ability to rule the smart cities and connected communities space. Their residents will enjoy a more seamless urban experience from transportation to healthcare while realizing substantial energy savings and operational efficiencies.

The other cities? They will be stuck with their quagmire of regulations, silo approaches and unwillingness to compromise for the good of their communities. My hope is that city and state leaders work together and follow the advice listed in this Network Checklist.

Global cities from Singapore to London to Barcelona understand that the future is fueled by connected technology and that network speed is a critical component. The US, and its strongest cities, must get on board and stop working against their best interests, or they risk falling far behind. In other words, get it together or say goodbye to being number one. 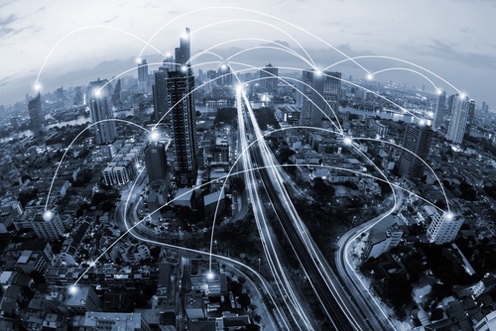 To Get Smart Cities, We First Need 5G Networks 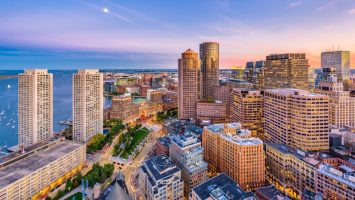 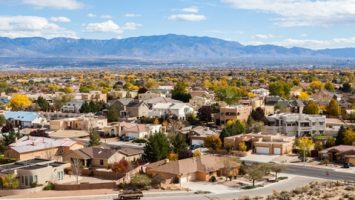