Cities of Service has announced the three winners of its Engaged Cities Award: Flint, Michigan; Plymouth, England, and San Francisco, California. The Engaged Cities Award is  underwritten by Bloomberg Philanthropies, giving the winners $75,000 each for their use of cutting-edge techniques to engage residents to solve problems.

The winning projects used citizen-sourced data to help revitalize neighborhoods, crowdsourced ideas from residents to direct community funds, and capitalized on the skills of volunteers to help increase vulnerable residents’ access to housing, legal counsel, and healthcare. Cities of Service plans to create blueprints for each solution in order to enable cities around the world to learn from, adopt, and improve upon them.

The three winning cities are:

For more information about the Cities of Service Engaged Cities Award, see: engagedcitiesaward.org 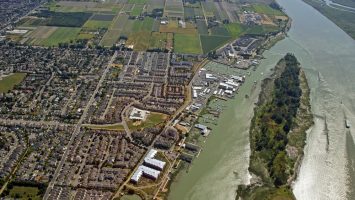 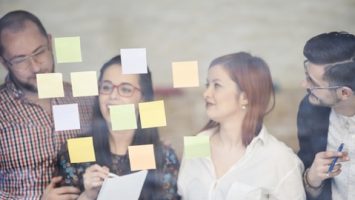 US Ignite Responds To City Needs 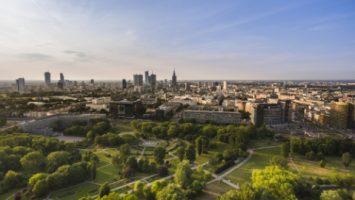