A report commissioned by the city of Charlotte, North Carolina examined farming in a ten-county area, including the number of farmers markets, wholesale activity, access, and security. It concluded that the Charlotte region is behind in harvesting a homegrown food economy.

“The city believes this is a community issue. It’s not the city doing this alone,” Tom Warshauer, assistant director of community engagement at the city’s Department of Housing and Neighborhood Services told UNC Charlotte’s Urban Institute website. “Food is part of the regional economy, he said, and access to fresh and healthy food is important to the community. The city has been helping fund community gardens and school gardens. “Food seemed to be an important part of the region.”

The study found the following:

Among its recommendations, the report says the city could “pursue improvements to the Charlotte Regional Farmers Market” by researching the market’s customer base to learn more about visitors and why people do or don’t shop there; centralize SNAP acceptance and add a Double Bucks program, which increases the buying power of food stamps; and, improve visibility and access,  with transportation, new entrance and street connections to neighborhoods. 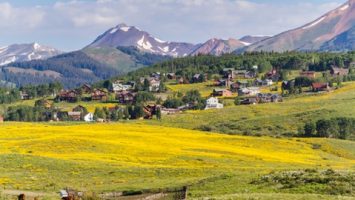 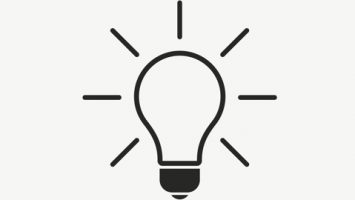 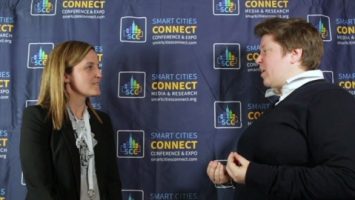