Bloomberg Philanthropies recently announced that the cities of Seattle, Washington and Atlanta, Georgia are the first of twenty winners of its American Cities Climate Challenge. The two-year acceleration program includes a technical assistance and support package valued at up to $2.5 million per city help them meet or exceed their near-term carbon reduction goals. The other eighteen winners in the program will be announced soon.

Seattle plans to use this support to improve the energy efficiency of citywide buildings and reduce emissions from the transit sector.

“Seattle has suffered from both increasingly destructive wildfires and extreme rainstorms. Tackling climate action isn’t just about investing in the future – it’s about protecting our communities right now,” Seattle mayor, Jenny Durkan said. “In Seattle, we’re excited to be part of the solution, pioneering innovative policies that will both reduce our carbon footprint and benefit our city. The support of Bloomberg Philanthropies and the American Cities Climate Challenge will give us critical momentum in achieving our goals.”

Atlanta – the first city in the Southeast to pass a building energy bench marking and transparency ordinance – plans to work with the Climate Challenge team to put even more ambitious plans into action and ensure that all climate change interventions promote the values of One Atlanta, an affordable, resilient, and equitable Atlanta for all residents.

“Air pollution, droughts and adverse impacts of extreme weather are undeniable challenges that too often severely impact our most vulnerable residents – children and the elderly,” said Atlanta mayor, Keisha Lance Bottoms. “I am thrilled that Atlanta has the opportunity to take part in the American Cities Climate Challenge. With the support of Bloomberg Philanthropies, we will create a bigger, better and more equitable future for Atlantans.” 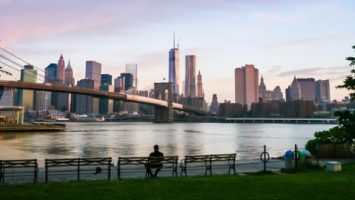 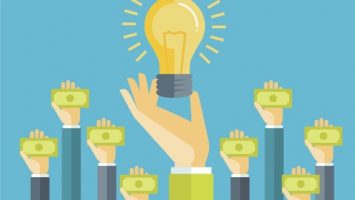 The Importance of Funding for Smart City Projects 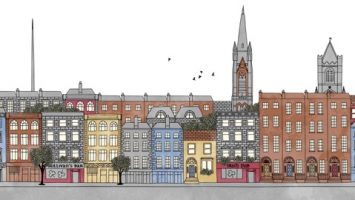