The Australian Government has released details of all 52 projects funded $28.5 million AUS under the first round of its Smart Cities and Smart Suburbs program. 176 applications were received, and a second funding round is expected to open for applications early next year.

“Successful projects are being co-funded by partners including local governments, industry, research organizations and the private sector,” said Angus Taylor, the assistant minister for cities and digital transformation. “This significant investment equates to almost $40 million, or around $1.40 for every Australian Government dollar.”

The National Innovation and Science Agenda has created a website – Digital Marketplace – with the making it easier for smaller businesses to compete for the government’s $6 billion a year funding of information and communications technology (ICT) products and services.

The Smart Cities and Suburbs program also offers Future Ready – a smart cities incubator series that uses collaboration, connection and co-learning to grow smart city capabilities for local governments that are new to smart cities and smart technology. Future Ready has been running webinars on smart city topics throughout the year.

As stated on the Digital Marketplace website: “We’re in the process of creating a new smart cities collaboration platform on the Digital Marketplace, but we need your help to make it work. You can add a smart city project right now, no matter what stage you’re at. Get in today to connect with and learn from local governments building smart communities and digital services in user-centered, data-informed ways.”

Brook Dixon has been elected president of the Australian Smart Communities Association and has prioritized strengthening the association’s advocacy role and policy leadership, increasing the gender diversity of the organization, supporting the implementation of existing smart city and suburbs projects, and enhancing member communication and engagement. 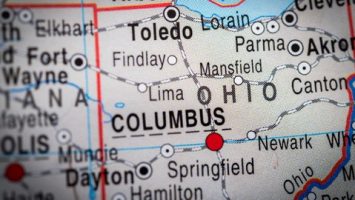 Lima, Ohio Updates With Department of Technology and Innovation 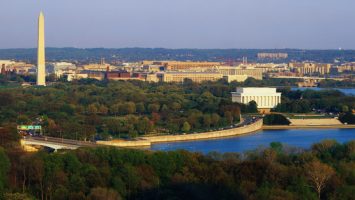 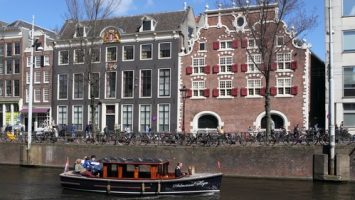 SCORE To Identify 12 Shared Challenges for Study In Living Labs