VirtuPort’s Cyber Saber Hackathon 2018 is scheduled to take place November 6th and 7th in Riyadh with more than 100 Saudi students expected to participate. The students – from various public and private universities – will be working with a state-of-the-art model smart city and will have access to advanced gamification and simulations across more than 100 smart elements, including web, network, systems, SCADA, ICS and more. They’ll have the chance to practice their response to mock-ups of real-life cybersecurity challenges in a city, such as attacks on financial districts and airports. The top three teams will win cash prizes and the event will be streamed live.

“The smart city is a state-of-the-art solution that simulates real world events in cyber security. For example, financial districts, airports and much more. In addition, the Smart City will also allow the students to experience the stress and responsibility associated with protecting businesses, therefore preparing them to be cyber assets for the Kingdom of Saudi Arabia,” VirtuPort’s CEO, Samer Omar, said.

The Hackathon is part of VirtuPort’s Thought Leadership division focused on increasing regional development and awareness in cybersecurity through human capital and talent development. It is licensed and authorized by Saudi Federation for Cybersecurity, Programming and Drones – which oversees this sector in the Kingdom and the national reference in the cyber security affairs, and sponsored by STC Business. The hackathon is being run for the second year in a row in Riyadh with plans to expand in 2019 to other cities in the Middle East with playoffs for a regional winner. 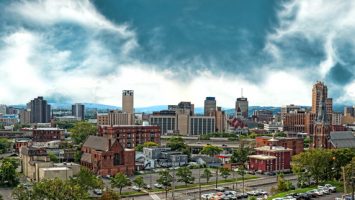 Blueprint for Smart Cities Based Around Secure Hybrid Cloud Architecture 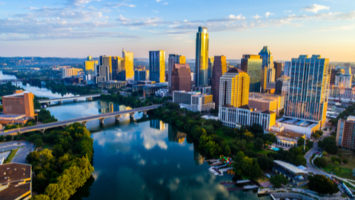 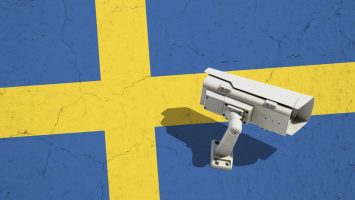