Nashville realizes that the smart city race is a marathon rather than a sprint. That doesn’t mean they are resting on their laurels. Rather, they are taking a cue from others and approaching progress holistically. Chief Information Officer Keith Durbin is crafting a robust strategic plan around smart city technologies along with the community, Mayor Megan Barry and newly appointed Chief Strategy Officer Brian Kelsey.

“First and foremost, we’re interested in data and infrastructure and laying that groundwork. We’re really focused there and on establishing a base layer,” Durbin said.

This summer, the city will launch a multi-channel 311 communications system allowing citizens and residents to share ideas, thoughts and suggestions with the Metropolitan Government through a single portal. The city will be able to track and close communication loops as needs are met, decisions are made, and projects are undertaken.

“We want feedback from the community and to bring a diverse set of people to the table,” Durbin explained. “You can have the smartest city in the world, but if you have people who are afraid they won’t be heard or who can’t access city benefits, it’s incomplete.”

Nashville’s project pipeline is impressive and it will rely heavily upon input from citizens and a mayoral advisory committee, Connected Nashville, to establish priorities and ensure inclusion. Transportation, a priority for both the Mayor and the community in this burgeoning city, will receive much attention as Metro Nashville is both a Transportation for America city and one of five cities selected for the Bloomberg Aspen Initiative on Cities and Autonomous Vehicles.

The city has its eye on inclusion but hasn’t forgotten the national conversation and hopes to be part of it through organizations such as MetroLab Network, which encourages city-to-city collaboration, as well as US Ignite, which aids cities in establishing themselves as smart gigabit communities. Durbin described a visit to Washington, D.C. where he learned about a public private partnership model in that city that they may be able to replicate in Nashville over time.

While Nashville hasn’t been known as a technology or start-up hub in the past, the city hopes to attract and encourage start-ups through a stronger procurement program, an innovation corridor, and an ever-developing partnership with both Vanderbilt University and Middle Tennessee State University.

“We are trying to be organized and methodical but not rigid when opportunities present themselves,” Durbin said.

In 1962, when its current model of local government was established, Nashville was a town of 200,000 people. As one of the fastest growing metropolitan areas in the country, it’s experiencing growing pains and the challenges that come with change. However, strong progressive leaders and focused strategists such as Durbin and Kelsey will take Nashville to its next phase of development as one of the nation’s smartest cities. 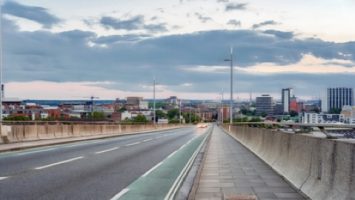 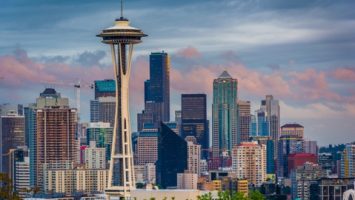 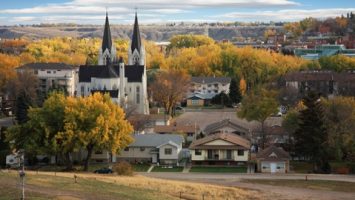