The government of Venezuela recently unveiled its National Urban Agriculture Plan 2018. The plan focuses on incorporating animal rearing, the Green Roofs project, and seed import replacement, as well as using more city lots for urban food production than have been used in the past.

“This plan looks to cover 96,000 hectares across the national territory and produce more than 2,071,000 tonnes of food,” stated urban agriculture minister, Freddy Bernal.

Urban agriculture in Venezuela has gained momentum in recent years as a way for families to lessen the impact of spiraling inflation and food shortages in the shops Small scale productive units of vegetables, fruit, or eggs are now commonplace both in Venezuela’s households as well as in the public green areas, such as schoolyards, squares, and public institutions. The 2018 Plan aims incorporate 4,000 tonnes of animal protein into urban food production, with the ministry providing support for micro-projects such as rearing chickens, pigs, rabbits or sheep.

The Green Roofs and Productive Garden programs equip houses with gardens, and apartment blocks with rooftop gardens, and also provides technical support, seeds, soil, and educational programs for the residents. A prototype green roof on a school in Buenos Aires was successfully installed and demonstrates the potential of the project vision.

“Urban agriculture is a challenge we need to address in all of the suitable spaces to grow crops, from balconies, productive garden lots, small greenhouses or small farms,” said Bernal.

Venezuela’s “Anti-GMO and Anti-Patenting Seed Law” seeks to protect endogenous seed production from multinational imposition. The country should be able to replace importing seeds with national seeds within three years so as to reach autonomy in the field. 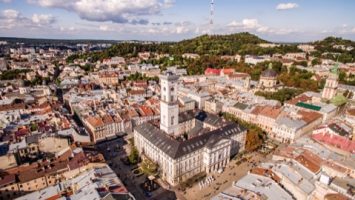 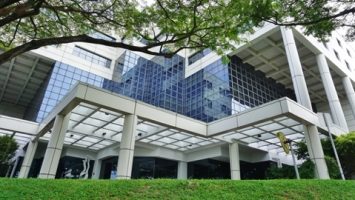 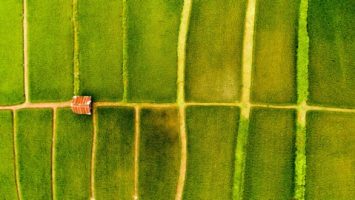