The city of Wilson, North Carolina, recently received a $10,000 grant from smart cities accelerator US Ignite to enable development of a new live-streaming app to use with its unmanned aerial systems (UAS) public safety drone program. The live-stream capability should be operational in early 2019.

“This allows all the subject matter experts to collaborate, without having to get together on scene. You could have engineers and utility operations managers and public safety officers all working together,” said Will Aycock, general manager of Wilson Greenlight Community Broadband, the city’s fiber network. “If everyone can see what is going on in the field, that is going to speed your response and you’ll get the right resources on the scene.”

“That ties up a lot of resources, and it imposes on the community by slowing down traffic,” Aycock said. “Now in less than 30 minutes, on the typical scene, our reconstruction folks can collect all the needed data.”

City of Wilson officials are looking at expanding the use of real-time drone streaming.

“We believe this application could provide the foundation for future uses,” Aycock said. “You could actually have drones headed out in advance of a fire truck, sizing up the situation while the crew is still en route. This is a little way off, but that is where it might be heading.”

“Enhancing public safety response is a very fertile area,” said Scott Turnbull, national technology leader at US Ignite. “There’s also interest in drones for infrastructure management, being able to see things like downed power lines in hard-to-reach areas. There are applications around soil quality and land management, using UAS sensors to measure the hydration and temperature of the soil,” he said. “The sky is the limit, when you are looking at wide-area applications.” 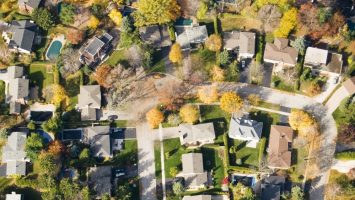 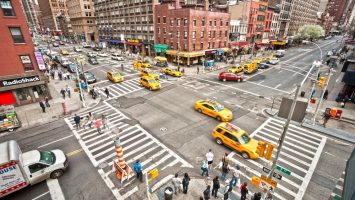 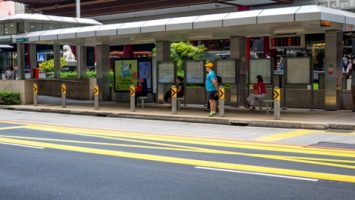