The survey concluded that the new technologies can be easier to implement on a smaller scale and that small cities may be more motivated to become test beds for the new technology in order to spark economic growth and attract investment. They may require assistance in obtaining funding to get the projects off the ground. “It may be the case that smaller cities need to collaborate with neighboring cities in the same county to share resources and investment costs,” the survey finds.

The cities of Schenectady, New York and Ketchum, Idaho serve as good examples of the “small smart city”:

Schenectady – with a population of 66,000 – recently worked with Cisco Systems on a plan that aims to integrate a combination of Smart LED technology and WiFi network throughout the city’s downtown area. It has upgraded more than 5,000 of its existing streetlights to sustainable LED lights, making the entire network accessible through a secure web browser. The city is also connecting and augmenting its existing network of video surveillance cameras across the city to assist the local police department and allow residents to access the video feeds from their smartphones or home computers. City officials are now able to better access information regarding city conditions through environmental sensors deployed throughout the city.

Ketchum – with a population of 2,728 and an additional 2,700 daily commuters – implemented the Walkable Ketchum Project, which aims to make it easier for pedestrians to walk within the city limits by improving signage, infrastructure and public policies. It has also installed directional and locational signage for pedestrians as well as nine solar streetlights in its downtown area. The city plans to conserve the town’s groundwater by an estimated 1 million gallons per year, reducing water use 20 to 60 percent through smart irrigation systems. 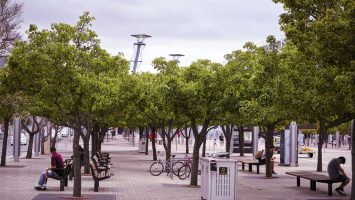 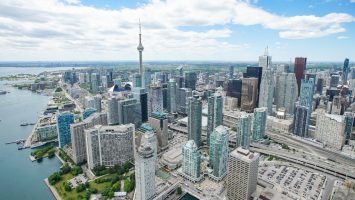 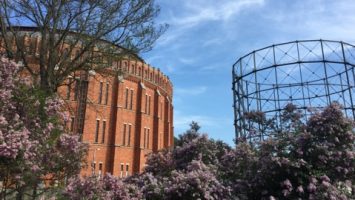