The San Diego County Board of Supervisors recently approved a program that will more easily allow local businesses to provide food and products in incorporated areas within the City of San Diego. It has approved a fee waiver pilot program for food trucks and other small agricultural businesses who wish to participate in community events.

The board also voted to establish urban agriculture incentive zones. Urban Agriculture Incentive Zones are parcels of land in which private landowners in urban areas receive a tax incentive for leasing 0.1 to 3 acres of land to growers, farmers, and gardeners for agriculture use for a period of 5 years. The state law (AB 551),passed in 2013, aims to increase land access for urban agriculture through the use of vacant, privately owned land approved by county and city officials. There are over 2000 parcels in City of San Diego which qualify under this bill.

“This tax incentive is one of our priority policy initiatives we have been promoting here with Cities in San Diego County,” says Elly Brown, director of San Diego Food System Alliance. “It is a win-win-win – access to healthy food, education and economic development opportunities, beautifying an underutilized vacant lot, and community building.”

Diane Moss, Managing Director of Project New Village spoke at City Council last month. “We’ve seen wonderful things happen, we not only grow food, we grow community. People said it couldn’t be done. We are now growing Japanese cucumbers down on Market Street,” said Moss. “We think this is a good idea to encourage urban ag in communities that are food insecure. We think it would be a real boost in neighborhood supply chain.” 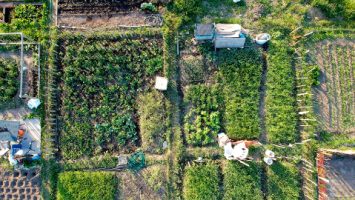 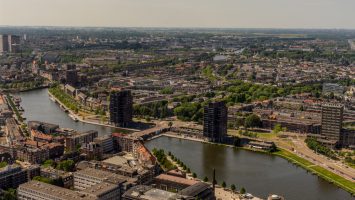 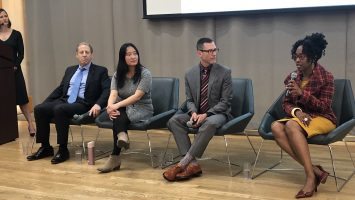