In an attempt to make commuter biking safer and more popular, the city of Sacramento, California intends to install a series of new-style bike lanes called “parking protected” lanes.

To create the lanes, the city will move the car parking area out further into the street, away from the sidewalk, and put a bike path in the curb area between the parked cars and the sidewalk. The parked cars thus become a protective barrier for cyclists, keeping them away from moving vehicles in the street.

An unfortunate side effect of the new bike lanes is the need to remove 175 smart parking meters. The parked cars now will be about 8 feet away from the parking meters meaning the meters’ sensors can no longer detect whether or not a car is pulling out of the corresponding parking spot. This creates a problem for the city because the meters are programmed to zero out when each parked car leaves the spot, erasing any of the unused time the car driver had paid for.

The smart meters will be replaced with one or two parking payment machines per block – the same type the city used previously, but removed with the installation of the smart meters. The old-style pay stations have been upgraded, though – parkers no longer have to get a receipt sticker and put it on the inside of their windshield. Instead, they must punch their license plate number into the machines, allowing traffic officials to tell, via electronic messaging, whether the car parked in a given spot is the one whose driver fed the pay kiosk. Parkers can use the Parkmobile app on their smartphones for the new stations.

“Fortunately, due to the technologies we have available, we are able to be flexible and adapt to our constantly changing environment,” said city spokeswoman Marycon Young. 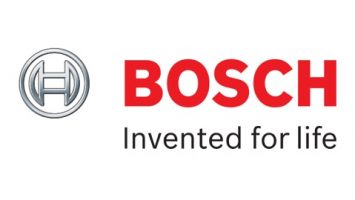 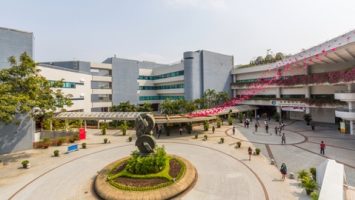 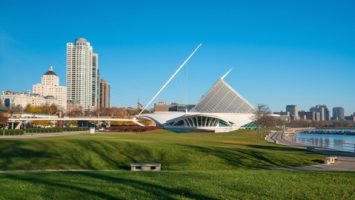