The Board of Directors will include Dr. Judith Rodin – the former President of The Rockefeller Foundation and the University of Pennsylvania, author of The Resilience Dividend, and founder of 100 Resilient Cities – and Henk Ovink – Special Envoy for International Water Affairs for the Kingdom of the Netherlands and Principal of Rebuild by Design.

“Cities represent our greatest opportunity for impact, while also posing the greatest risks to future shocks and stresses,” said Michael Berkowitz, founding principal, RCC and former president, 100 Resilient Cities. “RCC is proud to launch today with a staff and board comprised of leading thinkers and practitioners in urban resilience, all optimistic about the potential in the world’s cities.”

RCC plans to raise funds to do more transformational projects, focusing less on ideas that could make a city more resilient and more on the actual implementation and follow-through of such efforts. RCC will focus on helping cities build partnerships to understand, prioritize, and address their risks and stresses through three service areas:

“Michael and the Resilient Cities Catalyst team played a critical role in elevating the practice of urban resilience worldwide through 100 Resilient Cities. I look forward to building on those efforts with them directly and through their support for a range of city collaborations, including the Global Resilient Cities Network,” said Toby Kent, chief resilience officer, Melbourne, Australia. 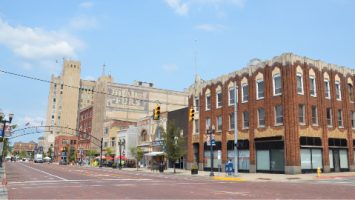 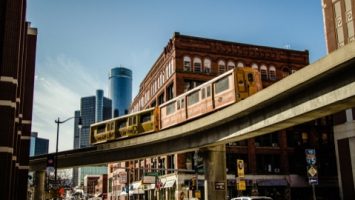 Detroit Aims To Revive Itself As National Center for Mobility Innovation