The city of Portland, Oregon is launching a pilot program that will track people’s movements based on location data from smartphones and smartphone apps. The city will use Sidewalk Lab’s Replica software, which collects anonymized mobile location data that is used to create a synthetic population demonstrating simulated travel activities.

“This is all the information that we would otherwise have to collect by sending people out into the field to do counts and surveys, which is very expensive and time-consuming,” said Eliot Rose, technology strategist at Portland’s Metro. “We’ll be looking to Replica to explore a number of questions about major issues in our region like equity, safety, and congestion.”

Data is collected in three ways:

To assess how transportation options affect low-income worker commutes, Replica may include demographic information such as anonymized credit – and census bureau data to estimate age range, race, gender, household size, and income-levels. Portland will also use its own data showing vehicle, bicycle and pedestrian counts, TriMet transit ridership data, and estimates from Metro’s own travel model can also be added. This has raised some privacy concerns.

“If a city is going to use a system, it has a responsibility to have full transparency about where all of the data is coming from, how it is being de-identified and to what level, and if that data is reused again or stored by Replica or Sidewalk or passed to its parent company,” said Pam Dixon, executive director of Oregon-based nonprofit World Privacy Forum. “There’s too much that we don’t know.”

The $457,000 pilot will be administered by the Portland Bureau of Transportation (PBOT), Portland Metro, and TriMet, the regional public transit network. After the one-year trial, the agencies could purchase a one-year subscription to the service for 12 cents per resident. 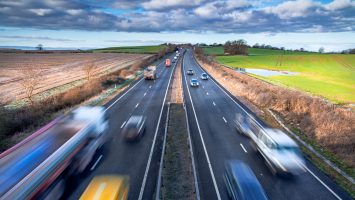 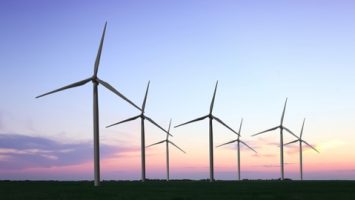 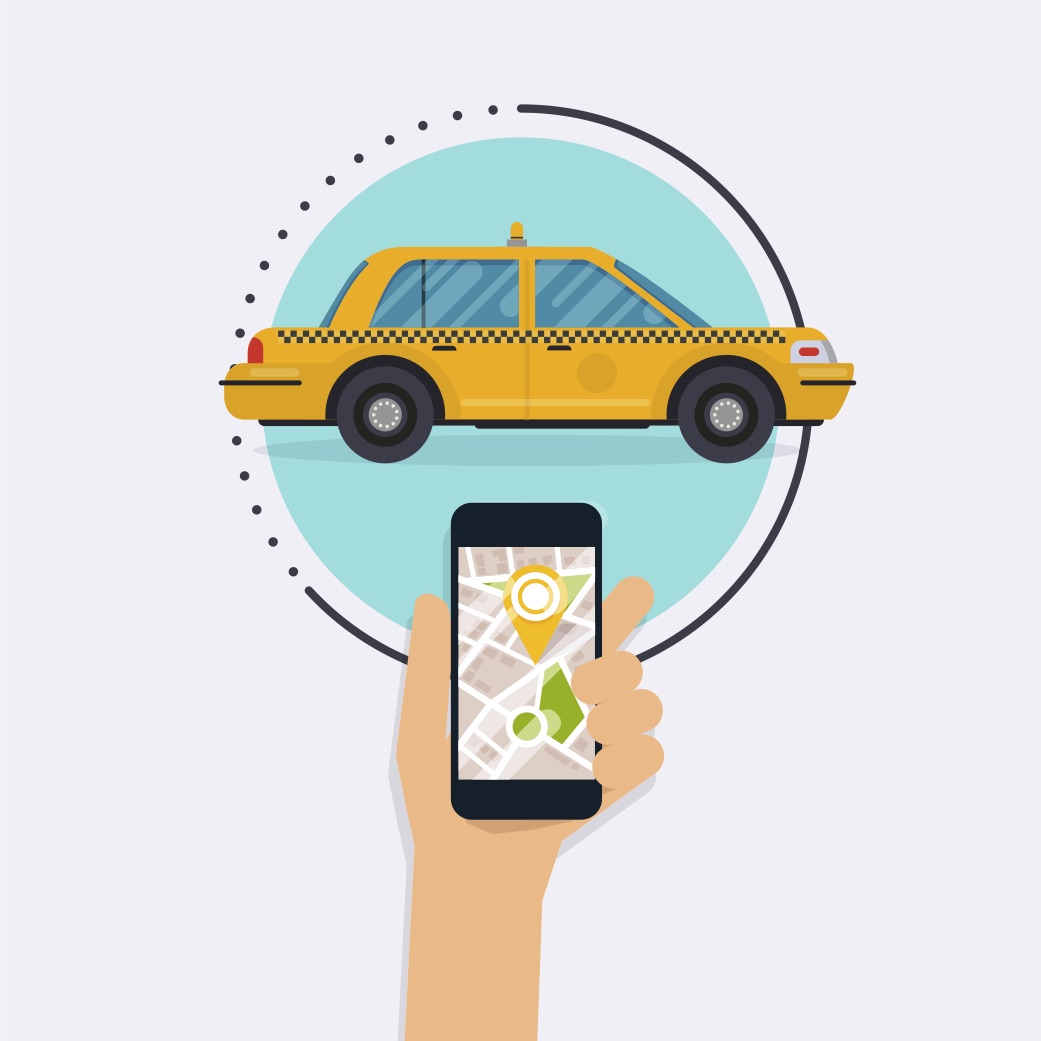