Smart cities aren’t always about sensors – a new, free app is enabling business donors, such as restaurants, grocery stores, and farmer’s markets, to easily donate food to food banks thus helping reduce food waste, benefit the environment, and putting more food on the tables of families and individuals facing hunger in America. MealConnect, developed by  Feeding America – a nationwide network of over 200 food banks – is accessible in both website and app form. Donors can upload information about excess food they have to donate, and select a date and time they’d like it to be picked up. On the receiving end, an algorithm examines the available donations and matches them with a partner organization, like a soup kitchen, based on need and timing.

MealConnect was developed with a $1.5 million grant from Google.org, with additional funding from the Walmart Foundation, and has received another $1 million grant from General Mills to help it expand. So far, the platform has facilitated 737,000 pickups and moved over 333 million pounds of food – enough for 278 million meals. Interested donors are asked to let them know at info-mealconnect@feedingamerica.org to help them determine their geographic roll out.

“Working with valued companies, including General Mills, Walmart and Starbucks, Feeding America has been able to distribute more than four billion pounds of food annually to people facing hunger,” Feeding America CEO Diana Aviv said. “Now, MealConnect will allow us to supplement these great national efforts with donations captured from regional and local donors who may not have a consistent donation stream.” 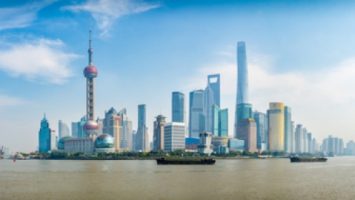 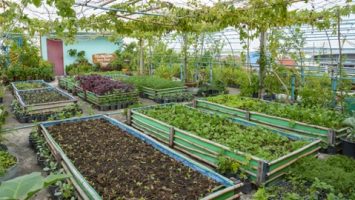