The Transportation Authority of Marin County, California (TAM) commissioned a $30,000 study collect origin-destination (OD) data specific to Marin County to provide an updated understanding of its travel patterns and to support the update of the Marin County Model. Traditionally, this type of study would involve traffic count collection to quantify the number of vehicles crossing the county line.  The data would then be supplemented with origin-destination and demographic information obtained from license plate matching and a subsequent mail survey sent to the registration address of the observed vehicles. In the past, response rates have ranged in the one to two percent range based on a single day of observation at a very high cost per sample.

TAM was able to use data to obtain OD data passively and anonymously from mobile devices. This data provides trip making information for a very large sample of trips, including the origin and destination of individual trips, for a very small cost per sample. It has the added advantage of not requiring set up time or human transcribing of observed field data and can be collected for any length of time desired.

The data was gathered from cellphones and GPS units that communicate with mobile networks when in use and while idle. The mobile device data was then analyzed as the units move with drivers and driving patterns are established. In the interests of privacy, only mobile signals are tracked, not the user’s identity.

The data obtained in the study provided TAM with concrete evidence of traffic flows, causing them to work on to opening an additional lane on the the Golden Gate Bridge that should open by November. Receiving this big data has also caused transportation officials to review their previous assumptions about traffic flows. For example, Dianne Steinhauser, executive director of the Transportation Authority of Marin, stated, “there was some thought that in the evening people were leaving San Francisco, passing through Marin and going to Contra Costa, but the data shows that is not really the case.” 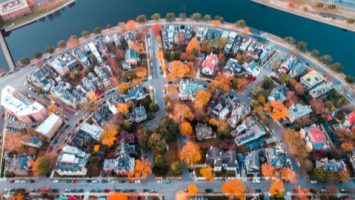 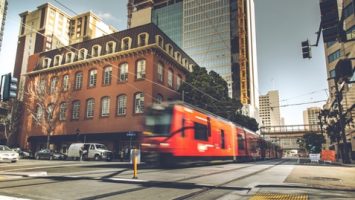 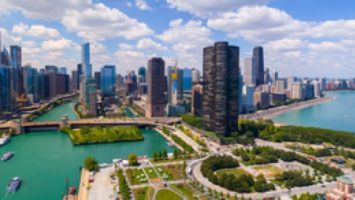