The Munich facility will focus on new IoT capabilities around Blockchain, security, and natural language interface APIs – as well as supporting their over 6,000 clients who are using Watson IoT solutions and services.

A number of new Watson IoT offerings have been announced:

Natural language interface, meaning developers will be able to  design new voice interfaces that can be integrated into devices in a number of ways. Clients are currently using this technology in self-driving cars, hospital rooms, etc.

Watson IoT and Blockchain — IoT data can be securely shared in a private blockchain, thus reducing costs in tracking and monitoring business and governmental transactions.

An example of potential future usage in Smart Cities is demonstrated by Netherlands company, Aerialtronics, who recently announced the first commercial drones using IBM Watson’s artificial intelligence. The drones are capable of  analyzing and identifying potential hazards to telecommunications service – such as loose or frayed cabling and damaged equipment – enabling a proactive response. 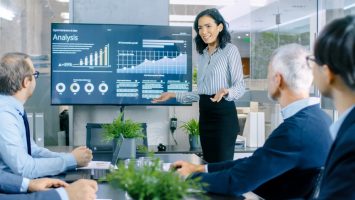 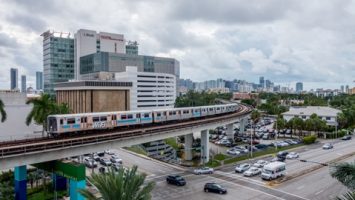 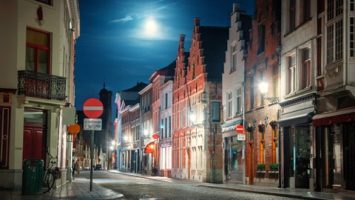