“We conducted a thorough review of Capital Region Water’s distribution system to assess the situation and determine an effective solution to the authority’s water loss,” said John Brutz, general manager of 540 Technologies. “We recommended that Capital Region Water install a combination of FCS’s Permalog+ data loggers to detect the leaks and TriCorr Touch correlators to pinpoint their locations.”

The battery-operated data loggers attach magnetically to pipe fittings and transmit data manually – by radio signals to a passing vehicle or over a wireless network. With that data from the loggers, the team then used the correlators to pinpoint the leaks. Over a 20-month period data loggers identified 127 underground leaks that otherwise would not have found. As the leaks are pinpointed within 12 inches, the authority was able to dig smaller holes, address leaks more directly, and reduce disruption to customers during the pipe repair and replacement process.

With these leak repairs, Capital Region Water was able to reduce its daily withdrawal of raw water by 19 percent, lessening its impact on the environment. Treated water loss has decreased from 43 percent to 26.3 percent, a reduction of 16.7 percent. The utility estimates it has saved 2 million gallons of treated water daily. 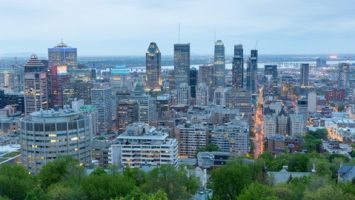 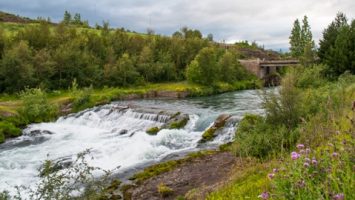 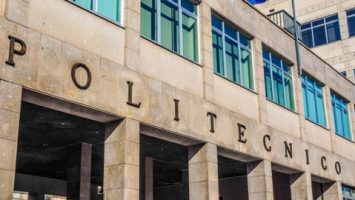