The data from the sensors – to be deployed this fall in the U.S. and Europe – will be made available as part of the public data set on Google BigQuery.

“We’ve been working with Aclima to test the technology for years, and we’re excited that we are ready to take the next steps to begin this new phase: expanding to more places around the world with the Street View fleet,” said Karin Tuxen-Bettman, program manager for Google Earth Outreach, in a statement. “These measurements can provide cities with new neighborhood-level insights to help cities accelerate efforts in their transition to smarter, healthier cities.”

Google has been using the Aclima sensors in Google Street View cars since 2015 in California to collect data in Los Angeles, the San Francisco Bay Area, and the Central Valley. Data received from the vehicles was used to produce a peer reviewed, scientific study on air pollution levels in Oakland that was published in the journal ‘Environmental Science and Technology’ last year.

“As air pollution and climate emissions pose an urgent challenge to human and planetary health, partnering with Google to scale Aclima’s environmental intelligence platform in Street View cars will activate awareness about local air quality in communities around the world where this information doesn’t currently exist,” Aclima CEO Davida Herzl said in a statement. 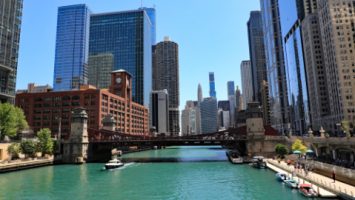 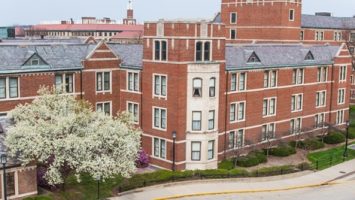 University of Purdue and Indiana Housing and Community Development Agency Put NSF $3.6M Grant To Use 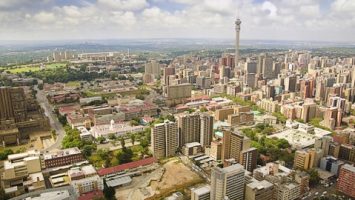