The city of Fremont, California’s first solar farm is expected to go live with 200 subscribers who have either purchased physical solar panels or a share of the solar energy that comes out of the farm. Before even commencing productions, plans are already underway for a second farm due to high interest among residents. The current waiting list has more than 100 people who have requested a spot in the second farm and a list of more than 300 who have expressed a general interest. The city hopes to have the second farm online by the beginning of October of this year.

“We really didn’t intend to have a second phase, our intent was to stop at one,” Troy Schaben, assistant city administrator of utilities said. “We still had people coming in the door even after we announced it was closed. At that point, we said, ‘we’ve got 30 to 40 people on a waiting list, I guess we’ve got to start looking at it again.’”

The first solar farm will provide residents with solar energy to account for up to 80 percent of their electricity consumption. Commercial customers can have solar energy account for 50 percent. Panels have an upfront fee of $180 followed by a lower monthly rate, while each share of energy can be purchased at a slightly higher monthly rate. Rates are set for 20 years. The city has applied for a $300,000 grant from the Nebraska Environmental Trust through the Nebraska Community Energy Alliance to ensure that rates stay close to where they were for the first farm.

“The cost of solar panels are increasing, and so we’re hoping to keep the costs the same,” Lottie Mitchell, Fremont’s executive assistant said. “We’re also exploring the option of trying to allow the farm to be feasible to more residents, more income levels, because it comes at a premium and we want to make sure that everybody has the ability to participate.” 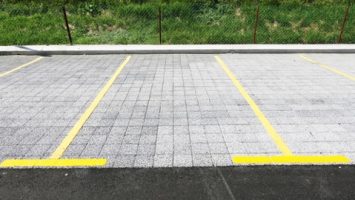 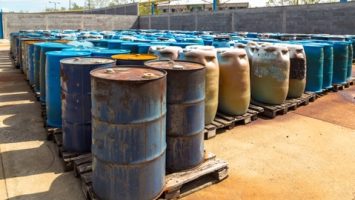